Ex-DOT Official Offers Plan to Compete With Uber – Next City 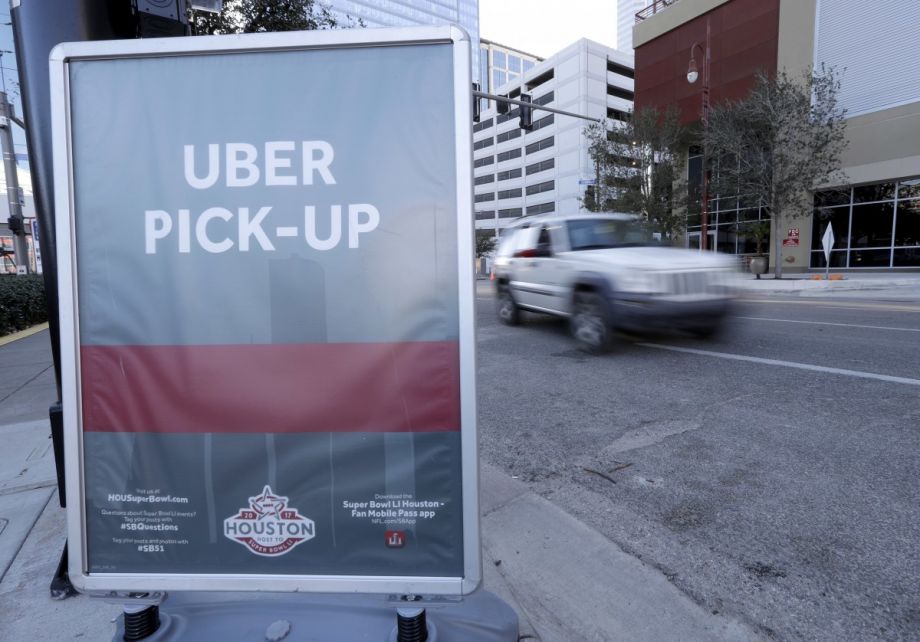 Ride-hailing apps like Uber and Lyft seem to be forever at the center of some new political flurry — but when it comes to getting from points A to B, their convenience isn’t widely disputed.

Cities need to realize this simple fact, writes transportation analyst Bruce Schaller. In a report titled “Unsustainable?: The Growth of App-Based Ride Services and Traffic, Travel and the Future of New York City,” the former NYDOT official concludes that if city government wants a hand in shaping street-level policy, it has to compete with the private companies it so often takes to court.

“[Transportation Network Companies] have methodically sought to remove uncertainty, anxiety and stress throughout the travel experience,” he writes. “Public officials should focus funding and project selection on addressing the myriad elements of the end-to-end travel experience.”

Schaller’s research suggests that the stakes are high. TNC ridership doubled annually over the past three years and in 2016 sat at about 133 million riders, approaching yellow cab ridership, according to the report, which drew data from electronic trip logs, weekly FVH (for-hire vehicle) trip volumes and monthly taxi trip volumes, among several other sets. Schaller concludes that, when taking into account declines in mileage for taxis, black cars and other services (and less use of personal vehicles), TNC growth increased driving in the city by 600 million miles from 2013 to 2016. Those numbers could potentially mean more congestion and an increase in emissions.

It should be noted that Schaller previously held managerial responsibilities with the NYC Taxi and Limousine Commission, which regulates TNCs along with the taxi industry. Uber, in particular, hasn’t always gotten along with the regulatory body.

In a statement, Uber pointed to a 2016 study suggesting that construction was to blame for an increase in congestion, according to an NY1 story on Schaller’s report.

Regardless, the report points to a series of projects that could act as a blueprint for cities wanting to make their official transportation channels competitive with TNCs.

“Public agencies including the MTA and NYCDOT have built into their programs measures focused on improving travel time, reliability, comfort, transparency and ease of use,” Schaller writes.

As bus ridership declines in New York, Los Angeles and Chicago, that last one could be especially important. A NACTO report that Next City covered last week, “Better Boarding, Better Buses,” contains suggestions that complement Schaller’s.

“TNCs have created something not seen in modern times — competition from a nimble and aggressively customer-focused private sector competitor with deep wells of capital for expansion and marketing,” Schaller writes. “If managers of the transit system and street network do not respond quickly and effectively, TNCs will continue to attract rapidly increasing numbers of customers to their services, with increasing impacts on traffic congestion, transit ridership and potentially traffic safety and the environment.”