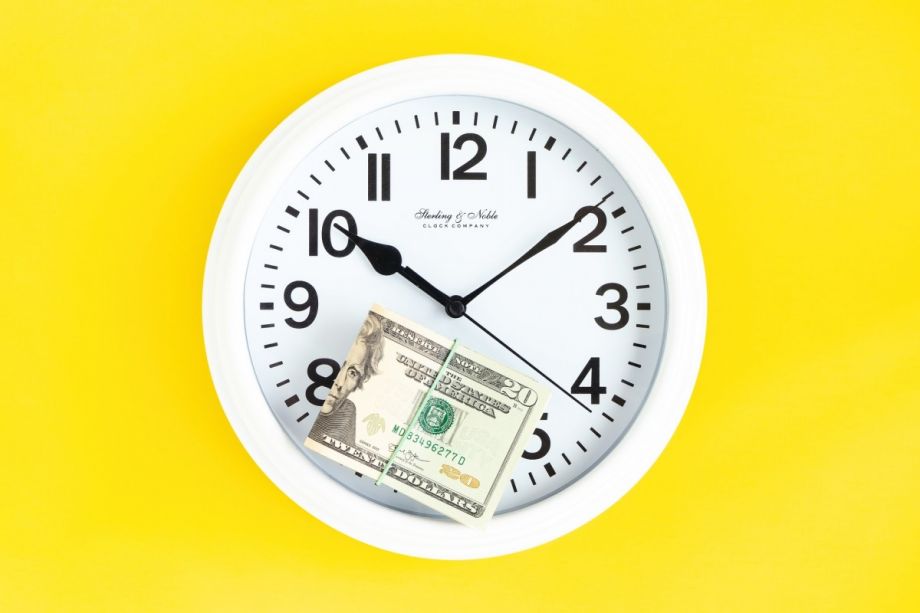 The $35,568 threshold is an increase from the previous cap of $23,660, but is significantly lower than the threshold of $47,000 introduced under the Obama administration but blocked by a district court judge in Texas.

The new rule is estimated to cover 1.3 million Americans, Bloomberg Law reports, who will either become eligible for time-and-a-half for hours worked above 40 in one week, or will receive a raise to $35,568 per year.

Marijuana Is Now Legal in Illinois

Nearly $3.2 million in legal weed was sold in Illinois on the first day of sales, January 1, the Chicago Tribune reports. Lieutenant Governor Julia Stratton, who along with Gov. J.B. Pritzker, has worked toward pardoning people with marijuana convictions, was among the first people to make a purchase in Chicago, the Tribune said.

Pritzker announced on New Year’s Eve that he will pardon and expunge the records of more than 11,000 people who had been convicted of possessing small amounts of marijuana.

“When Illinois’ first adult-use cannabis shops open their doors tomorrow, we must all remember that the purpose of this legislation is not to immediately make cannabis widely available or to maximize product on the shelves, that’s not the main purpose, that will come with time,” Pritzker said to a crowd at Trinity United Church of Christ on the Far South Side, the Tribune reported. “But instead, the defining purpose of legalization is to maximize equity for generations to come.”

Chicago’s first license lottery for recreational dispensary licenses went to applicants already holding medical marijuana licenses. As Next City has previously reported, city aldermen in the Black Caucus have expressed concern that giving those firms, who are all headed by white men, a head start, will disadvantage the “social equity” applicants that are expected to apply for a second lottery in April.

Local and state governments are more frequently requiring evaluations of tax incentive programs, and in some cases scaling them back, according to Pew research. Kansas and Montana both put requirements in place last year to evaluate tax incentives.

These evaluations — about two-thirds of states now require them — give states the ability to make informed decisions about incentives, Pew says. Incentive reviews can lead to changing programs or eliminating them entirely, as Washington, D.C. did when it pulled $16 million in funding for a program that was attracting tech firms but not leading to increased economic activity in the District.

The reviews can also “identify issues involving unclear or confusing program guidelines,” Pew says, such as when Nebraska clarified provisions for its Beginning Farmer Tax Credit and then found, in an audit, that some farmers were “beginners” more than once, a practice found “to be at odds with both the Act itself and the legislative history.”