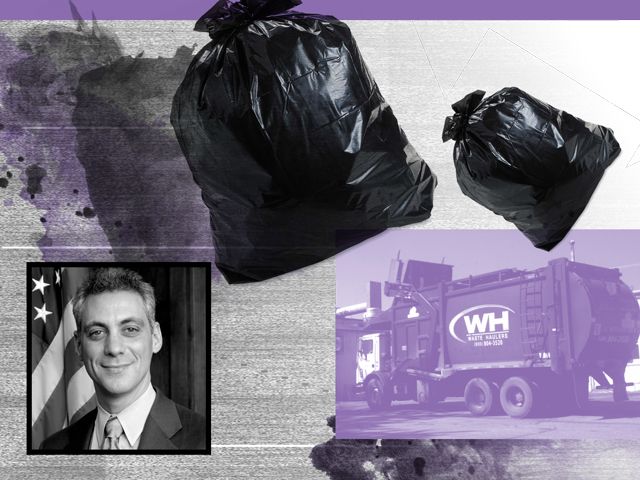 Anyone expecting Rahm Emanuel to come quietly into Chicago’s mayoral seat clearly does not know Rahm Emanuel. The brash, cocky and often profane former White House chief of staff has taken the reins tightly in Chicago since being elected mayor in 2011. After more than a year in office, Emanuel’s aggressive character is being reflected in his early policies. From focusing on non-motorized transportation initiatives to a revamp of the city’s garbage collection, Emanuel has not been shy about asserting himself in office. For the most part, these efforts have been well received, though a messy weeklong teacher strike in September served as a reminder that governing a city is about much more than a singular strong personality.

Emanuel’s boldest move in terms of urban policy is his proposal to create an infrastructure bank that will bring in private investors to provide the city money. And it’s a lot of money. Emanuel’s administration is eyeing more than $7 billion in projects and maintenance, and has already secured a handful of major investors. It’s a different approach to funding urban infrastructure, and Emanuel is hoping Chicago will offer a large-scale success for other cities to follow.