Detroit Is Taking the Lead in the Community Benefits Movement 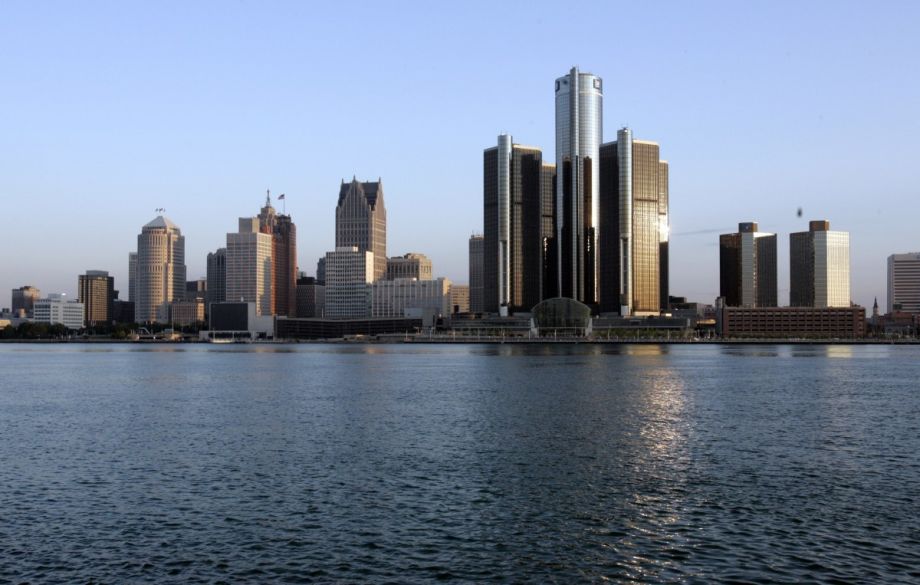 Detroit is looking to become the first city in the country to require that developers invite community members to the table when negotiating megaprojects. City council is looking to pass a community benefit agreements ordinance in the next few weeks.

For new projects with an investment of at least $15 million, expansions or renovations of at least $3 million, or projects seeking at least $300,000 in public tax subsidies, developers would have to create legally binding documents guaranteeing jobs or quality-of-life protections for the community that is going to be impacted by the development.

Rashida Tlaib first advocated for mandated CBAs while serving as a Michigan State Rep. Since leaving office in January, she’s been fighting opposition to such an ordinance as the community partnerships and development director for the Sugar Law Center for Economic and Social Justice. I spoke to Tlaib about what impact this could have on Detroit and for other cities that might take their lead.

When did you first start thinking about a community benefit agreements ordinance for Detroit?
I want to say, eight or nine years ago with the announcement of a new international bridge crossing into Canada. That’s the first time I started hearing the words “community benefits agreement.” A billion-dollar, massive transportation project that was going to be landed in one of the poorest, most challenging neighborhoods, Delray. Many of the community residents had recognized that saying no to the projects wasn’t working anymore and trying to get a seat at the table would be a better option.

Our public resources and our land in the city of Detroit is extremely precious. As we move forward — knowing that our politicians come and go — how do we make sure that there’s an embedded process no matter who the leadership, no matter who is elected, that there is this process within that always has the community be part of those discussions?

Which benefits are you hoping CBAs will guarantee?
Jobs are obviously at the heart of conversation. But, I hear people talking about air quality, crime and public safety. Can the stadiums explore their public safety and policing beyond the hockey stadium?

Every time I think about a community benefits agreement for the bridge specifically, I think about it being a model bridge that is going to have an air quality program or a volunteer program to get trucks retrofitted. One of the things I heard residents ask is, “Rashida, for the money that they’re getting for the land, could they get bus covers?” Those are the kinds of basic needs that a community who is going to have large transportation pressures are thinking about.

The problem though, is that people think that we’re actually asking for swimming pools and golf courses when we’re not.

What are your hopes for the next steps of getting the ordinance passed?
It sounds like in the next few weeks, we’re going to have some movement on it. According to Council President [Brenda] Jones’ office, we will pass an ordinance that will be current law in the city of Detroit for various projects, depending on the triggers.

Do you hope that the fight for a citywide ordinance in Detroit will empower other cities to follow your lead?
Absolutely, I think there’s already this national movement going on with communities creating the movement and getting their city council members to use it as leverage. What I’ve found nationally is there seems to be more pull from various community folks. You see it in San Francisco, you see it in Pittsburgh, and we’ve seen it happen and be extremely successful.

We are embedding it into a Detroit ordinance, [because] I think it was just critical. I think Council President Jones hit it on the head when she said, ‘Look, when I’m gone, I want something in place so we’re not always relying on trying to reeducate people that are coming into office.’