What If People Who Earn Money by Bike Helped Shape Our Cities? – Next City

What If People Who Earn Money by Bike Helped Shape Our Cities? 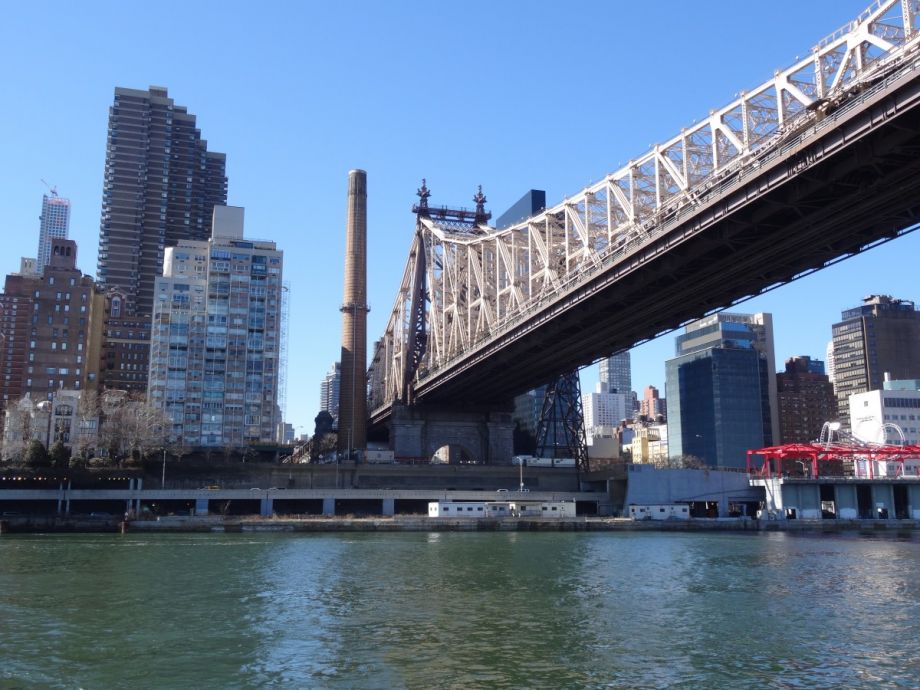 Do Lee studies how the places where we live, work and play affect our state of mind. The Ph.D. candidate in environmental psychology and resident of Astoria, Queens, is also one of an estimated 778,000 New Yorkers who regularly ride a bicycle. On a typical day, he pedals over the Queensboro Bridge to the CUNY Graduate Center, in the heart of Midtown Manhattan.

“The first time I rode over the Queensboro Bridge, I rode to Central Park,” he says. “I remember being really nervous. There’s so many cars here. It’s also a pretty significant climb. But it’s a really great view, with a separated bike path.”

This commuting habit shaped his perspective as a researcher and inspired his focus on delivery cyclists, because of the interesting intersection of immigration, design, civic engagement (or lack thereof) and policing.

“I started seeing a lot of articles in local papers, starting in 2011, a huge wave of articles with people complaining about delivery cyclists,” Lee says. “I was very confused, because I cycle, I see them on the road, and I didn’t particularly notice that they were any worse or better than anybody else, yet these articles made them seem like the worst people in the world, threatening public safety and causing chaos.”

At the same time, Lee says he also saw how bike messengers were portrayed in the media as more of the “educated, starving artist, white hipster-type.”

In his research, Lee recently came across an alarming pattern. The NYPD has been issuing tickets to commercial working cyclists almost exclusively in a few white and affluent precincts in Manhattan, while issuing tickets to non-commercial cyclists mostly in neighborhoods outside of Manhattan that are predominantly black or Latino.

Specifically, NYPD issued 92 percent of commercial cycling tickets in just four neighborhoods that are, on average, 75 percent non-Hispanic white — Manhattan’s Upper East Side, Upper West Side, Midtown East and Midtown West. It’s not just because those neighborhoods are more densely populated, either — when controlling for restaurant density, those precincts issued commercial cycling tickets at 200 percent the citywide median rate.

Local dynamics are part of what’s behind the high rate of commercial cycling tickets issued in those four neighborhoods, according to Lee. Residents have numerous formal and informal channels to influence their local precincts. “When you look at newspaper articles, that’s where you see residents complaining about delivery cyclists,” says Lee.

One reason this data is so alarming is that there isn’t much else out there when it comes to delivery cyclists. Despite the ubiquity of delivery cyclists in today’s cities, especially NYC, there are no data on how many there are, who they are or what percentage of biking trips they account for. Even NYC’s own Department of Health and Mental Hygiene, which gathers cycling data as part of its Community Health Survey, assumes daily bikers only make two trips per day — to and from their place of work.

“Food and delivery cyclists move differently than commuter cyclists,” says Helen Ho, a member of the Biking Public Project, an all-volunteer group of cycling advocates that formed in 2012. (Lee is also a member.) “Does the street work for all these food and delivery workers? Nobody knows, because nobody’s asked them the question.”

Delivery cyclists seem to be invisible to everyone except people who complain about them. In its own economic impact study, GrubHub, a leading online takeout ordering platform, mentions numerous benefits to restaurant owners, from increased orders to shorter order processing times to increased revenues, but nothing about increased tips or work opportunities for delivery cyclists or drivers.

As a result, the biking movement remains largely one focused on those who already have political clout — the wealthy and mostly white, and certainly not immigrants. Meanwhile, it’s clear to even the most casual observer that the fully grown adults (mostly men) on bikes wearing reflective yellow vests and helmets (required by law for commercial delivery cyclists in NYC) are almost exclusively people of color.

“The biking field, kind of like the environmental field, is predominantly full of white professionals,” says Ho.

Biking Public Project formed in direct response to that lack of diversity. Their first project was a series of portraits that led to a zine, Biking Public Project: Beyond the White Guy, an attempt to diversify the voices and faces that are part of the bicycling policy discussion. Despite perceptions, most cyclists are working-class immigrants, not hipsters, according to The Kinder Institute for Urban Research.

The group also conducted a focus group of delivery cyclists, gathered through an informal delivery workers’ union based in Chinatown. Three issues emerged as key concerns: unfair working conditions, including wage theft; unsafe streets; and policing. Things got particularly worse for delivery cyclists after a series of bills passed NYC Council in 2012, largely in response to the death of a single accident victim.

“It was an enormous tragedy, but I looked for other references to delivery cyclists killing people and there weren’t that many,” says Lee. “Yet it’s this kind of thing where a moral panic ensued, and we passed laws based on one event. We can’t get gun laws passed that quickly.”

The Biking Public Project is now raising funds to conduct a larger survey of delivery cyclists and create a short documentary about them.

Including delivery cyclists’ views and voices in policy discussions about policing or street design is always going to be a challenge, given language barriers and given the natural suspicion of immigrants toward a government whose police officers issue them tickets and whose president-elect promises to deport them. But the larger tragedy, according to Lee, is what we lose by leaving out the voices of so many people who so regularly use our infrastructure, especially when so many of us depend on them to deliver our food.

“What if we had a vision of cycling that’s more inclusive?” he says. “If it’s safe for delivery cyclists, it’s probably safe for a lot of people, children, seniors and more.”