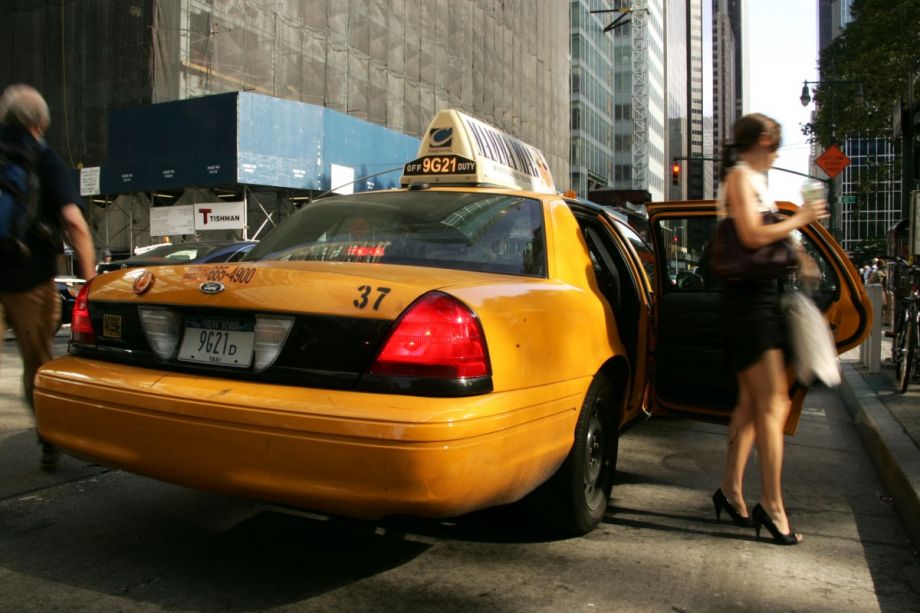 NYC’s yellow and green taxis are getting another app aimed at helping them compete with the likes of Uber.

Curb, formerly known as Taxi Magic, is already available in Chicago and Boston and goes live in NYC next month. The Verge reports that for a $1.95 fee, users will be able to hail and pay for a taxi from the app. Like Uber, riders can rate their drivers. Unlike Uber, there’s never any surge pricing, and users can book a cab in advance.

Verifone Taxi Systems, a company that operates the payment systems and backseat TVs in about half of NYC’s green and yellow taxis, acquired the app in October. While the app will initially only work for the taxis Verifone’s systems are in — roughly 14,000 — Verifone says the app will work in every yellow and green cab in NYC by the summer; eventually, the company hopes to bring the app to all 60 cities where they operate.

Verifone’s other ride-hailing app, Way2Ride, will be folded into Curb and eventually phased out.

Curb is among a lineup of ride-hailing apps — including Flywheel, Sidecar, zTrip, GetTaxi and Hailo — released by the taxi industry or local governments in recent years to help keep traditional taxis competitive with on-demand ride alternatives.