Developer of Vacant Lots in New Orleans Has Crowdfunding Success 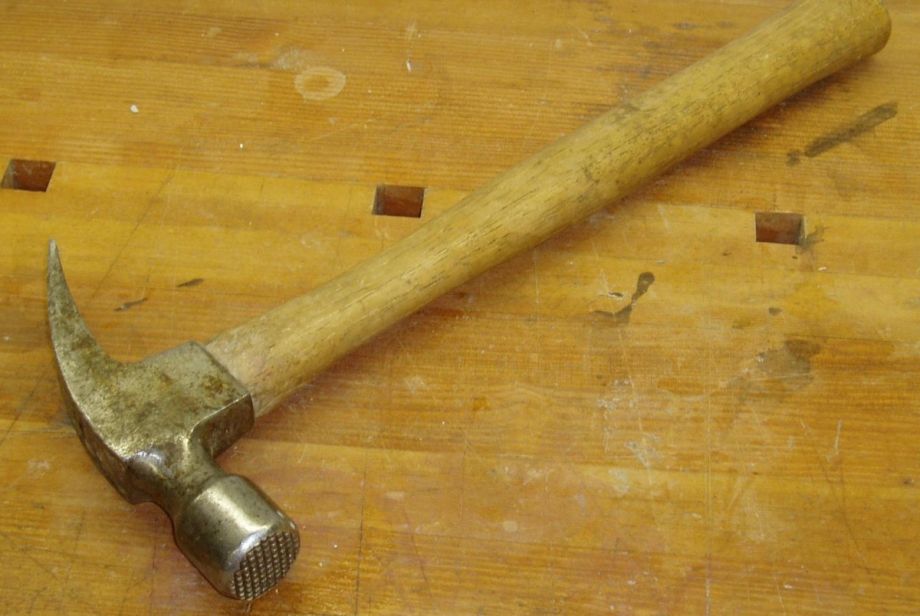 New Orleans has tens of thousands of blighted properties, and has found it challenging to bring them back into use. Thanks to online investors, two of the city’s vacant properties will soon be sold to first-time homeowners at below-market prices.

Small Change, a real estate crowdfunding portal, recently completed the sale of its first-ever offering open to all investors — and raised $95,000. Thirty-nine investors put in an average of $2,435. The minimum investment was $500. The money will help OJT (Office of Jonathan Tate), a New Orleans-based developer, finance the construction of two affordable single-family homes, on vacant lots.

The homes will be in New Orleans’ Milan neighborhood, which is two-thirds black and one-third white, and has a median income around $33,000. The average price for a home in the neighborhood, according to Trulia, is $435,920. OJT, which is designing and selling the homes under its “Starter Home” program geared toward first-time homeowners, plans to offer the homes for sale around $300,000 each.

Small Change is one of a wave of online crowdfunding portals that are taking advantage of new technology and in some cases new laws to provide investment opportunities for investors who aren’t super-rich. In Small Change’s case, the New Orleans deal is its first offered under what’s known as the Title III Crowdfunding Rules of the 2012 JOBS (Jumpstart Our Business Startups) Act.

Title III generated a lot of excitement when the law passed in 2012, especially among those hoping that it could help level the playing field for investment by diversifying the pool of potential small business investors to anyone with a little extra cash. Previous rules made direct investments into small businesses difficult if not impossible for anyone but “accredited investors,” defined by the Securities and Exchange Commission (SEC) as people who earn more than $200,000 a year or have a net worth of at least $1 million.

The new Title III promised to break down some key barriers, allowing anyone who has some spare cash to invest much more easily in a small business, such as a real estate development project. But the SEC, fearing scammers would take advantage of non-professional investors, took around three years to finalize its regulations around the new law, which it finally did in October 2015.

The new Title III regulations went into effect the following year. Under the regulations, companies can raise up to $1.07 million a year through Title III. Investors remain limited in what they can invest each year under Title III: If your net worth or annual income is less than $107,000, you may invest up to the greater of either $2,200 or 5 percent of the lesser of your annual income or net worth. If you make more than $107,000 a year, you may invest up to 10 percent of your net worth or annual income (whichever is lesser).

In the first full fiscal year with Title III or “regulation crowdfunding” in effect, ending on June 30, Title III investors committed $51.3 million to almost 400 campaigns, according to Crowdfund Capital Advisors, an advisory firm. That’s an average capital raise of $128,250 per campaign.

The amount of capital companies can expect to raise through crowdfunding is a key question for Title III, along with whether that amount is worth the effort. Not everyone believes it is. Some have even said it would only be worth it for the most desperate companies, meaning the companies most likely to fail, leading to catastrophic consequences.

In OJT’s case, the relatively small amount it raised through Small Change, $95,000, will serve as a down payment for a $409,801 construction loan from a local bank. The developer is also putting another $20,000 in cash into the project to cover development costs. To protect investors, under the terms of the deal, the bank loan must be repaid first, then the Title III investors, then the developer.

All Title III investments must flow through an intermediary sanctioned by federal regulators, and as these intermediaries have emerged, they are finding ways of differentiating themselves. In the case of Small Change, the platform rates projects based on an internally determined series of mobility, sustainability, and economic vitality indicators, which it rolls up into what it calls the “Small Change Index.” It’s a way for the platform to highlight and compare the returns to the community for each of the projects they ultimately choose to list on their platform.

OJT’s project gets points from Small Change for having a dedicated bike lane within a quarter mile, a business corridor within 1 mile, a park or plaza within half a mile, an estimated 10 jobs created, street activation, and affordability (targeted at those earning between 80 to 120 percent of area median income). Not to mention the blight remediation.