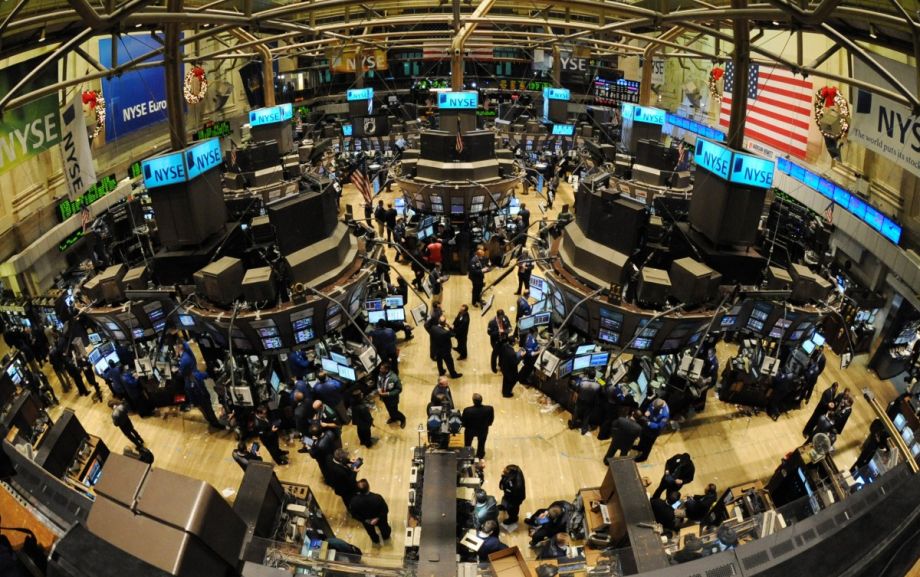 As cities around the U.S. continue to chase “next big tech hub” status, more of them are stopping to consider how to become the next Silicon Valley — without the inequity. Such consideration is critical in a time when only 1 percent of venture-backed startups in the U.S. are founded by African-Americans, and only 13 percent of all venture-backed firms are founded by any ethnic minority.

These equity issues are well known, including inside the venture capital industry. Mostly people tend to invest in people who look like themselves, and of the 3 percent of Americans who have been allowed, due to regulations, to invest in startups, the vast majority have been wealthy, white men.

For those who have been working to change all of above, last Friday was the biggest day since President Barack Obama’s 2012 signing of the Jumpstart Our Business Startups (JOBS) Act. The Securities and Exchange Commission (SEC) voted 3-1 to adopt rules to permit equity crowdfunding for non-accredited investors, opening the online sale of company shares, in other words, to just about anyone.

“By broadening the investor base by gender and ethnicity of the people that can make investments, we’re going to get more small business owners of color or woman entrepreneurs,” says Georgia Quinn, a securities lawyer and co-founder of iDisclose, a legal technology company that creates tools to help startups and other small businesses raise capital.

Under the new rules, businesses will be allowed to raise up to $1 million from equity crowdfunding over a 12-month period.

Investors with a net worth or annual income less than $100,000 will be allowed to invest up to the greater of $2,000 or 5 percent of the lesser of their annual income or net worth. (Investment limits are intended to protect people from putting too much money into startups, which are generally the riskiest investment opportunities.)

“It’s really important people understand the difference between failure and fraud,” says Quinn. “The majority of these companies are going to fail, by their very nature, they’re startups, they’re risky. You can’t prevent failure. Fraud is what we have to be concerned with.”

“The requirements could absolutely be worse,” says Jose Huitron, co-founder of Align, an equity crowdfunding platform that aims to drive seed capital to diverse-led startups.

They almost were. When the SEC initially proposed a set of rules in 2013, there was widespread agreement they were too onerous or cumbersome to work out. Equity crowdfunding even got labeled as an economic disaster waiting to happen.

Quinn is one of many lawyers and other experts who have been working with the SEC to improve the rules.

Another key change Quinn points out is a reduction in the requirement for businesses to submit entire tax returns as part of their documentation. Many small business owners file on personal returns, which could have discouraged a lot of owners from seeking equity crowdfunding. In the adopted rules, there is information from tax returns required, but not the entire tax returns.

Equity crowdfunding advocates didn’t get all of the fixes they asked for, but Quinn was among those who were pleasantly surprised by the SEC’s responsiveness, slow as it was to finally adopt the rules.

“A lot of times regulators listen and take your comments but it doesn’t really change anything. In this case it actually worked,” she says.

Will equity crowdfunding level the investment playing field? Friday was a big victory for those who think it can. The ball is now squarely in their court.