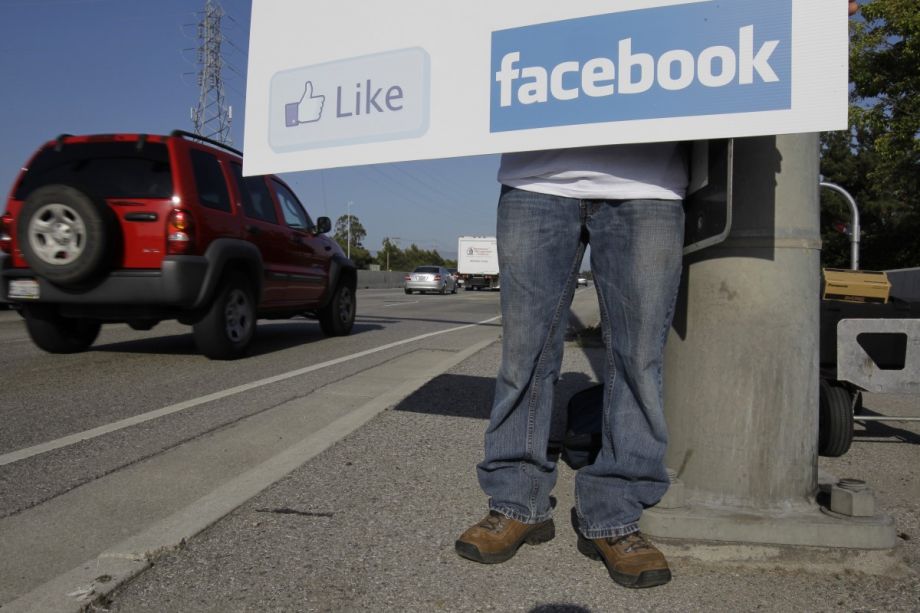 The cities with the strongest markets for civic innovation are also the cities where entrepreneurs believe strong connections exist between the tech community — those forming tech startups — and civic actors — those interested in solving entrenched municipal problems.

“Innovation That Matters,” a new, mammoth report, argues just that. A joint venture between D.C.-based incubator 1776 and the U.S. Chamber of Commerce Foundation, the report is the culmination of six months of surveying and interviewing entrepreneurs, leaders of civic institutions (schools, hospitals, utility companies), local investors, elected officials, business leaders, and corporate partners across the U.S. Four civic sector industries, which the report defines as “highly regulated industries with entrenched institutional players intended to serve the public good,” were studied: education, health, energy and cities themselves.

The introduction sounds the clarion call for tech entrepreneurship, asserting that the Digital Revolution will be — and has been — as transformative as the Industrial Revolution of the early 20th century. But the ascendance of the Internet has yet to bring about meaningful change in everyday society. “From struggling schools and broken health systems to climate change and budget crises,” the report’s authors write, “our most pressing problems today seem to be a world apart from the focus of the tech community that considers itself the vanguard of the future.”

A host of findings are highlighted, with calls to action for people working throughout the urban civic tech ecosystem. For instance: City officials should experiment with the traditional procurement process that currently entails agencies describing a solution to a municipal challenge and instead issue “requests for proposals … in which civic institutions explain their existing pain points and ask others to come up with solutions.” But the central kernel of the 154-page report, the piece from which other observations, findings, challenges and proposed solutions are derived, is the importance of “network connectivity” — “the defining factor that influences the development of entrepreneurial innovation.”

In other words, cities with the most developed civic tech ecosystems are cities where civic entrepreneurs feel confident in their ability to reach out to mentors, investors, anchor institutions such as universities and larger businesses, and gatekeepers within municipal government and receive some type of response. As the report notes, “building better integration between the network of actors within a given community is the most important factor in increasing civic entrepreneurship.”

Note that Detroit is missing from this graph. Considered a “nascent” civic tech ecosystem, the report’s authors mention that the “small number of civic tech startups in Detroit made it challenging to find a sample size that was statistically significant.” But the overall lessons gleaned from studying it along with the seven other cities reveal the blueprint for creating strong civic tech cities. Take San Francisco, the only one of the eight considered a “leading” civic tech ecosystem, as the model:

From “Innovation That Matters,” by 1776 and U.S. Chamber of Commerce Foundation

The city has an established tech community, bolstered by a bevy of investment opportunities, a formidable pool of tech talent, and serial entrepreneurs who can serve as mentors and guides. The network in San Francisco, the report’s authors note, is viewed by Bay Area entrepreneurs as “significantly stronger than in any other city.” Bridging the gap, however, between the tech community and civic institutions is San Francisco’s shortcoming. “[T]he traditional tech entrepreneurship model pioneered in Silicon Valley has not yet discovered a method to fully collaborate with existing institutional resources,” write the report’s authors. New York, an “established” civic tech ecosystem, proves to be the model on this front.

From “Innovation That Matters,” by 1776 and U.S. Chamber of Commerce Foundation

In the press release announcing “Innovation That Matters,” New York’s civic entrepreneurs noted the city’s “improving support for civic entrepreneurs from … important civic institutions such as schools, hospitals, utilities” and the local government. One look at the city’s BigApps event this summer, the sixth competition year, is evidence of this: $350,000 put toward tech entrepreneurship solving municipal challenges.

Here is the Change The Worldism of Silicon Valley and its copycats considered in its most realistic terms: Your startup might empower countless smartphone users to never leave the couch to order a pizza, but what the hell is it doing for society? “Innovation That Matters” doesn’t render judgment, but rather seeks to consider two main questions. How have civic startup ecosystems formed in cities? And what more must be done to bring technology solutions to bear on civic challenges?

“The promise here is clear,” says 1776 cofounder Evan Burfield in a press release. “Create a robust infrastructure of support for startups, and they will unleash the kind of innovation that will solve civic challenges, grow economies, and improve lives.”