Colorado Will Spend $100 Million to Become “Best State for Biking” 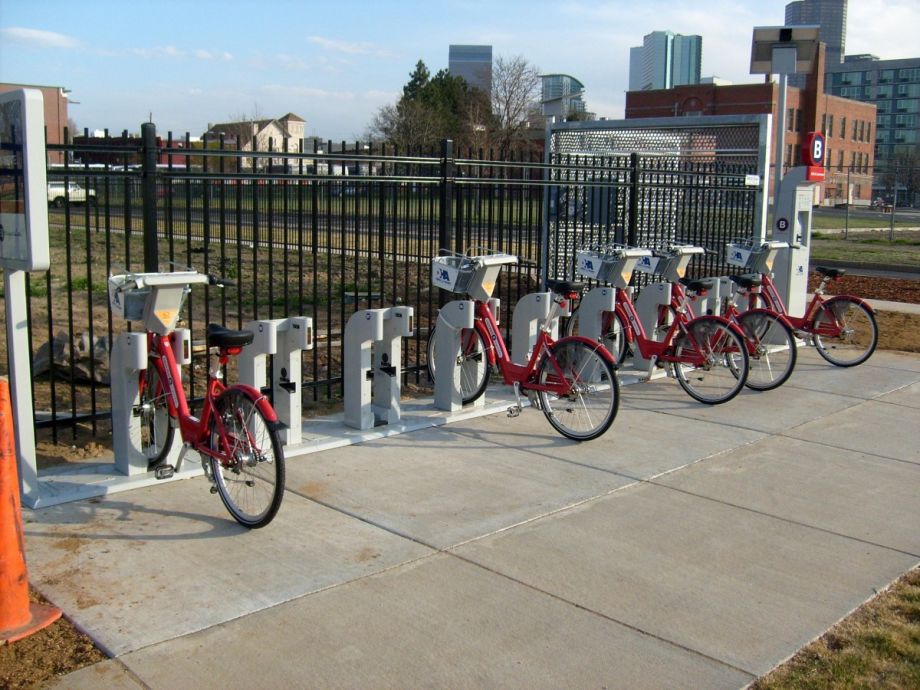 Colorado Governor John Hickenlooper (and former mayor of Denver) wants to make his state the bike capital of America.

The Denver Post reports, that this week at Las Vegas bike trade show Interbike, Hickenlooper unveiled a $100 million plan to be implemented over the next four years that would improve Colorado’s bicycle infrastructure.

“Biking can be such a positive force, and I think being the best biking state is going to fuel economic growth and tourism. It’s going to lead us toward a cleaner environment, and it’s going to help us be the healthiest state in America,” Hickenlooper said at the event.

State DOTs across the U.S. have been looking more stale after years of highway-focused investing, and the Colorado Department of Transportation isn’t an exception. The agency hasn’t shifted policies to match the state’s growing, younger urban population, which is more keen on public transit and alternative modes of transportation.

The Colorado Pedals Project hinges on a cultural shift at CDOT.

Gart and Dan Grunig, the head of bike-advocacy group Bicycle Colorado, can share a dozen stories of Colorado towns bisected by highways — including Gunnison, Steamboat Springs and Winter Park — struggling against byzantine, autocentric transportation department regulations when trying to solve even simple problems such as securing a pedestrian crossing.

At the Vegas event, Hickenlooper cited Denmark, where more than half of commuters bike to work, and one-quarter of all transportation spending is directed toward bikes.