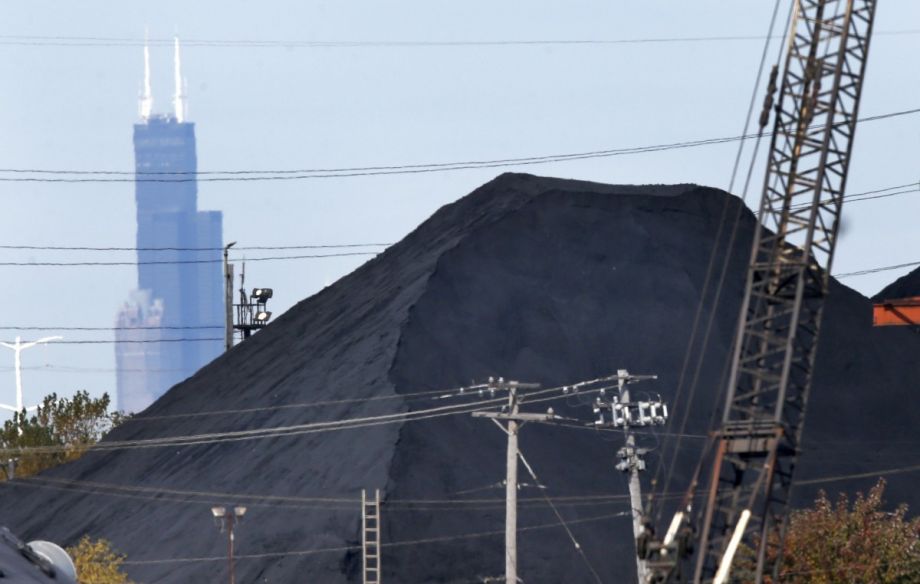 Chicago voters may be skeptical of their Mayor’s commitment to neighborhoods, but Rahm Emanuel did get tough this week when it came to putting people before petcoke.

The Chicago Department of Public Health denied a request to extend the deadline for covering the piles of petroleum coke (aka petcoke) stored at terminals on Chicago’s Far South Side. Mayor Rahm Emanuel and Alderman John Pope of the 10th Ward announced the decision not to grant a request from Koch Industries subsidiary KCBX Terminals Company for an additional 14 months to comply with city regulations that require facilities to enclose their petcoke piles. According to a statement from the Mayor’s office:

CDPH did not grant this request due to the inadequacy of the KCBX request, which lacked important information on fire prevention measures, storm water management and building code compliance.

“From the beginning my message to the petcoke operators has been simple: clean up or shut down,” said Emanuel. “KCBX needs to demonstrate that it will take serious steps to reduce the impact of its operations on the residents of the Southwest side or it has no place in any part of Chicago.”

As Curbed Chicago details, “a toxic by-product of oil refining, the substance has been observed coating the sides of homes in the nearby 10th Ward, as the massive piles that line the Calumet River at 10730 South Burley Avenue in South Deering sit near residential areas.”

This is one of many efforts by Emanuel and Pope to protect residents from petcoke dust. Most recently, this January, the City Council approved an ordinance directing the planning department to establish a ceiling on the amount of petcoke that can enter the city by the end of March.