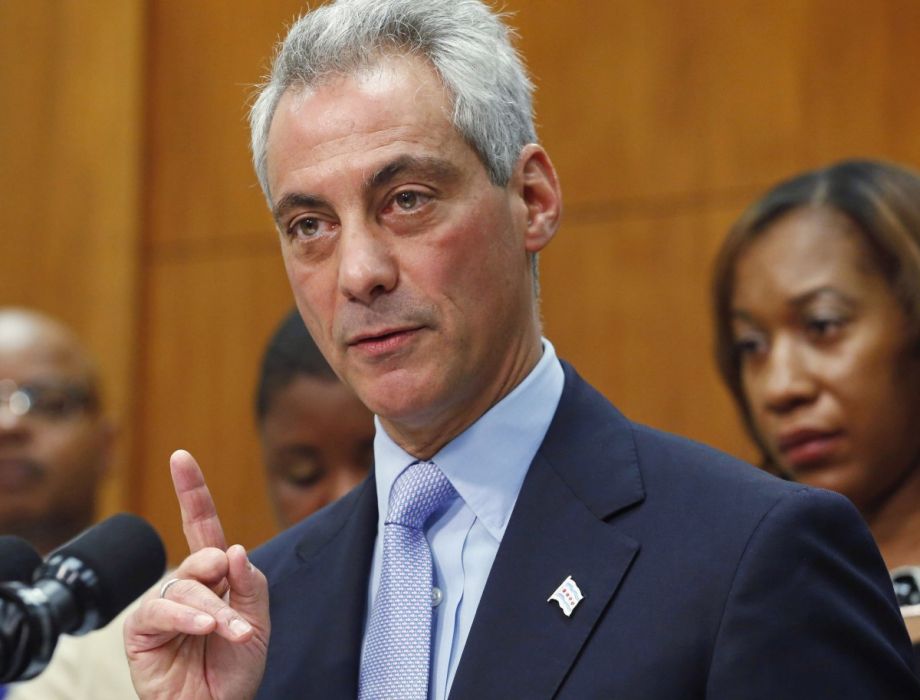 A new Chicago Tribune poll reveals that the majority of voters say they believe that Mayor Rahm Emanuel isn’t doing enough for economic development. According to the poll, six in 10 city voters say Emanuel is not doing enough to create jobs throughout the city. The number is higher among those who say they plan to vote for Emanuel’s challengers.

Many believe that the Mayor’s efforts have been largely focused in the city’s downtown area, and not in the neighborhoods that need them most.

“He takes care of downtown,” said 41-year-old poll respondent Lakashia McCoy. “He’s got the jobs going there. In the real city, there isn’t any of that. No jobs. Shootings all over the place and no police in sight.”

“He didn’t grow up here,” Garcia says of Emanuel. “He doesn’t breathe what the city needs.”

Garcia’s website addresses schools, crime and immigration but offers no jobs platform. Of all the candidates’ platforms, Emanuel’s offers the most specifics on jobs. Still, when it comes to connecting to the community, as Bill Bradley recently reported for Next City, Emanuel might want to look to a fellow Obama guy, the University of Chicago’s Derek Douglas.