Can Other U.S. Cities Follow in NYC’s Footsteps to Help Renters? – Next City

Can Other U.S. Cities Follow in NYC’s Footsteps to Help Renters? 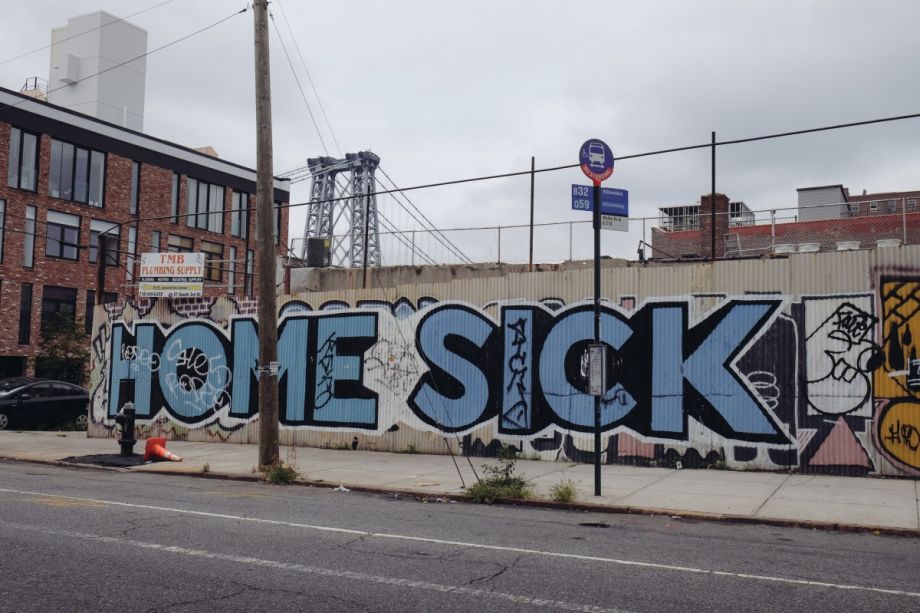 After the announcement by Mayor Bill de Blasio and City Council Speaker Melissa Mark-Viverito that New York City would be extending a universal right to legal services for low-income tenants facing eviction, many of the city’s housing advocates rejoiced. “It feels good to me because I know that if any of my sons or grandkids are below the poverty line and have a problem with a landlord, they are going to be represented by an attorney,” says Randy Dillard, council leader for Community Action for Safe Apartments (CASA) and former client of one of the city’s public interest lawyers.

“We believe that this law is going to lead the way for other cities,” he continued. Other cities, including Philadelphia and Boston, are taking cues from New York’s playbook.

In 2012, only 1 percent of New York City tenants facing eviction were represented by lawyers. Meanwhile, more than 90 percent of landlords are typically represented by counsel in eviction proceedings. Advocates made the case that the policy change could not only dramatically improve outcomes for low-income residents, but save the city millions of dollars each year.

A cost/benefit analysis done last May by independent advisory firm Stout Risius Ross calculated that providing a right to counsel would cost New York City around $200 million a year. But the investment would end up netting the city nearly $320 million in savings, considering the cost to house displaced families in the homeless shelter system, the preservation of rent-regulated affordable housing, and the costs associated with unsheltered homelessness. Evictions result in additional cost burdens for the city, related to the destabilization of families.

Despite the high rate of evictions and affordable housing squeeze, New York City is better positioned to provide a right to counsel than other cities. The city has better rent regulations and laws requiring landlords to keep apartments in good repair than the rest of the country. In Philadelphia, the right-to-counsel campaign has taken on a different sense of urgency.

“We’re a little bit behind because our city isn’t the same size and there isn’t the same legacy of tenant advocacy as New York,” says Rasheedah Phillips, managing attorney of Community Legal Services of Philadelphia. “We don’t have as much money, and in terms of our data, prior to recently there really hasn’t been a way to access information without taking a very tedious look at municipal court data.”

According to a recent study conducted by the Reinvestment Fund, between 2010 and 2015 approximately 7 percent of Philadelphia renters were subject to eviction filings each year (representing around one in 14 renters). Philadelphia has an above-average rate of home ownership, but both owners and renters struggle with an aging housing stock. Forty-seven percent of the city’s renters face at least one of these conditions: over-crowding, cost-burdened or lacking complete plumbing. “The need for repairs and substandard housing conditions contribute to instability in general, and in many cases, lead to eviction,” says Phillips.

Last year, Philadelphia City Council authorized hearings to examine the threats of lead, mold and electrical hazards — as well as housing cost burdens — on the health and wellbeing of renters, with an explicit mandate to consider a right to counsel as a potential solution. The hope is that such hearings could lead to the introduction of legislation guaranteeing a right to counsel. “This recent resolution is trying to give a holistic picture of what’s happening,” says Phillips. She added that the city’s recent completion of an assessment of fair housing, and the corresponding engagement of stakeholders like tenant advocates, has opened up a conversation about the seriousness of the city’s eviction problem.

The uptick of cities looking at how eviction displaces families and destabilizes communities reflects the tremendous human costs and suffering associated with housing loss that Matthew Desmond unflinchingly described in “Evicted: Poverty and Profit in the American City,” which centralized housing security as part of a national policy agenda to eliminate poverty and build an economy that works for all.

John Pollock, a staff attorney for the Public Justice Center who coordinates the National Coalition for a Civil Right to Counsel, has advice for any city interested in exploring right to counsel legislation: “The first thing to know is how often landlords are represented versus how often tenants are represented, what the average proceeding looks like, and how many proceedings are handled in a day,” he says. “Getting that very basic information can be challenging, but once you have it, the numbers can be so dramatic that they actually wind up speaking for themselves about why something needs to be done. You realize that there’s no possible way that tenants can be getting due process when there cases are being disposed of in seconds.”

“Providing a right to counsel may not save money on day one,” he continued. “But you have to have the long-term vision and the patience for those benefits to flow back to the city or state.”

With looming uncertainty about the approach to public and subsidized housing that the Department of Housing and Urban Development (HUD) will take under Ben Carson, Andrew Scherer, of the Impact Center for Public Interest Law at New York Law School, suggested that it would be advantageous to have the right to counsel in place before any potential changes are made to fair housing protections or programs like Section 8.

In this ongoing policy discussion, the economic case for publicly funded representation is clear. But beyond the positive effect right to counsel can have on municipal budgets, Scherer pointed out, broader questions of ethics and justice also hang in the balance.

“We are living in a day and age where low-income people — particularly people of color — have great reason to believe that maybe the system isn’t really there to serve them,” says Scherer. “[NYC’s bill] sends an incredibly important message from the de Blasio administration to low-income people that the justice system is for them and not just for wealthy people.”