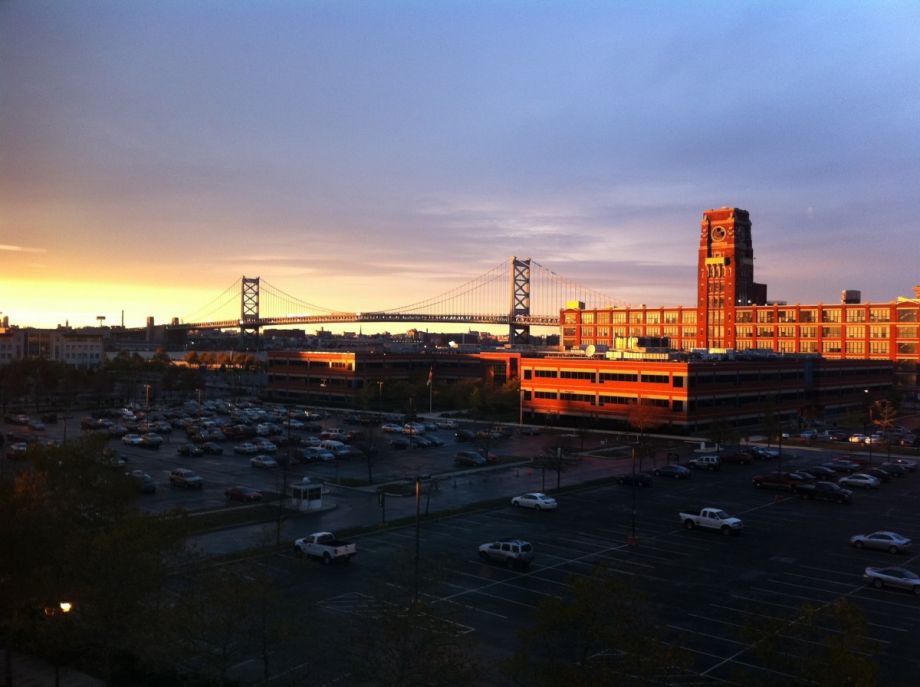 Several companies have been lured to the city of Camden, New Jersey, thanks to $1 billion in state tax incentives since 2013. But even though a group of architects and designers were disappointed when New Jersey denied their application for such incentives, Philly.com reports, their firm is moving ahead with a million-dollar investment in Camden anyway. The news runs counter to the commonly held theory that tax incentives are necessary to attract businesses and jobs.

The firm, named City Invincible in a nod to Walt Whitman, who lived in Camden, is actually a merger of four architecture and design companies working on similar projects. Because of its history of disinvestment and a tentative recent trend toward renewal, Camden stood out when they were choosing where to locate their new office. The firm assumed it would be eligible for tax breaks.

When the state’s Economic Development Authority turned down their application, the firm decided to go ahead with purchasing and renovating a former bank at a cost of about $1 million. The lack of incentives increased the risk, but didn’t kill the deal. “We’re gambling on Camden, and we’re gambling on our business,” says James Haley, of architecture firm Haley Donovan. “We’re betting that both are going to do well in the next few years.”

The City Invincible merger originally included a local engineering firm, too, which brought the number of employees up to 42 — enough to apply for Grow New Jersey tax breaks. Under this program, the Economic Development Authority has approved more than $1 billion in tax incentives for companies to move to Camden, including $118 million for Subaru of America to move from Cherry Hill and $260 million to Holtec International, a company that manufactures parts for nuclear power plants.

As Next City has reported, this program and others like it are often criticized for being too generous to big, already well-connected and profitable companies without ensuring gains for the cities they relocate to. The deals are made with the promise of jobs, but given the size of the tax breaks, taxpayers can end up shelling out millions of dollars to create a single position ​— and get no guarantee it will go to a local resident.

City Invincible was denied these incentives because the EDA worried it would set a precedent: smaller companies merging to be eligible for the tax breaks, but then continuing to operate as separate businesses. The engineering firm backed out, leaving the firm with 25 members, but still resolved to relocate. They hope to move in after the first of the new year.

Editor’s Note: This post has been corrected to clarify that the tax incentives City Invincible sought were from the state.