In This California City, Every Graduating Senior Is Automatically Accepted to College – Next City

In This California City, Every Graduating Senior Is Automatically Accepted to College 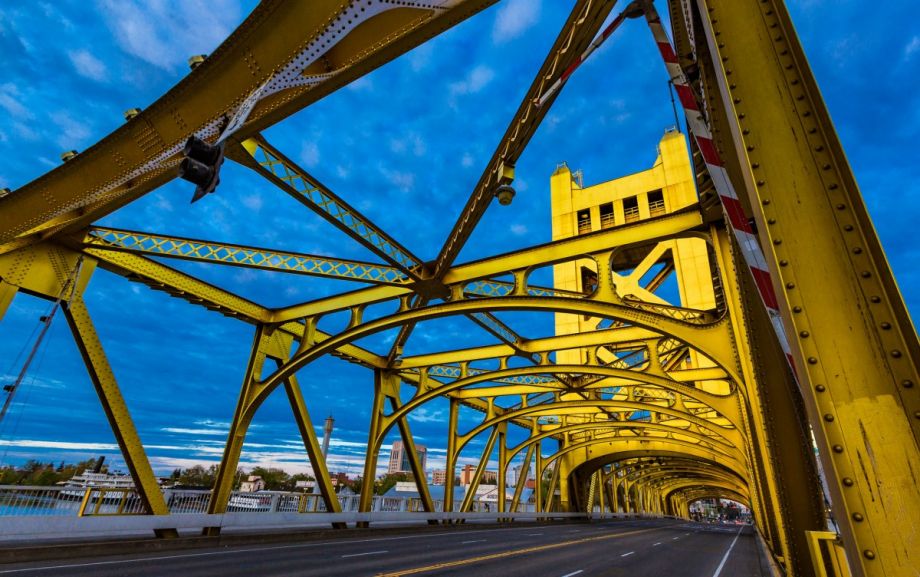 This spring, for the first time, every graduating senior in West Sacramento received a college acceptance letter guaranteeing their admission into community college.

The letter opens with: “Congratulations on your graduation and your acceptance to Sacramento City College!” As Mayor Christopher Cabaldon says, “That moment of acceptance and validation and a future coming from the president of the college, the superintendent of the schools, and the mayor is a big deal.”

The letter outlines two different kinds of acceptance: For students who already applied to the community college, it’s confirmation they’re accepted. For students who did not apply, the letter serves as “advanced notice that they are accepted,” according to BJ Snowden, dean of the West Sacramento Center at Los Rios Community College District. “The first step is to go to Sacramento City College’s website and complete your application. Once you complete the application, you’re in.”

Mayor Cabaldon knows community college admission won’t skyrocket in the program’s first year, but hopes the program builds on an important finding in behavioral science: Asking people whether they want to opt into something results in much lower participation rates than enrolling them automatically and asking if they want to opt out.

The idea popped into the mayor’s head five years ago while participating in the National Urban League’s National Higher Education Summit in Washington, D.C. In a panel regarding educational disparities, he suggested doing something “very radical” in treating the transition from 12th grade to college much like the automatic transition from middle to high school. “Why can’t we treat the transition to college that way when we already have community colleges that are open to all?” he asks.

His off-the-cuff response led to collaborations with West Sacramento’s school board and Sacramento City College that proved automatic admissions into the city’s local, two-year community college was indeed possible.

When Mayor Cabaldon and his administration first looked into the possibility of automatic college admissions, they realized it hadn’t been attempted in any U.S. city beyond a pilot in Idaho. But the mayor has a background in education and knew the local educational leaders to reach out to.

“At the beginning of this year, I was at an anniversary event for our local community college with the chancellor of our community college district and superintendent of our school district,” he says. “Off-the-cuff I said I had this idea … do you think there’s any chance we could collaborate?” Both the chancellor and superintendent told him: “Absolutely.”

The fast implementation of the idea was made possible by a longer-standing initiative known as West Sacramento Home Run. The citywide program offers universal preschool, paid internships for youth and college scholarships. (The scholarship program will launch in 2021.) Automatic college admission was wrapped into the broader Home Run initiative.

Logistics to make automatic admissions happen were simple and cheap — it costs as much as sending acceptance letters to graduating seniors. Key to the effort was close coordination between the mayor’s office, public school and community college districts.

Dean Snowden worked with other officials to draft the acceptance letter with clear steps on how to enroll. Representatives from the Washington Unified School District shared contact information for all the graduating seniors this year, including available contacts for family members.

“Within a week or two, the school district had a spreadsheet for us with each graduating senior’s physical address and email address,” Snowden says. “Our mail services were no longer being staffed on campus because of COVID-19, so the letter went out this year electronically.”

The Mayor’s Office and Sacramento City College do not yet have data on how many students have enrolled through automatic admission. “We expect to have more data in the spring,” says Snowden. “I’m hopeful to be able to compare this year — the first time we are doing this — to next fall’s letter, to see if we get an uptick and increase the number of students who take advantage of Sacramento City College given all the incentives.”

“What’s most important, and what will continue to be important,” Mayor Cabaldon notes, “Are the upstream effects of the initiative — on what parents and 10th graders are seeing in terms of their own future.”