Winter-Weary Boston Struggles to Shelter the Homeless – Next City 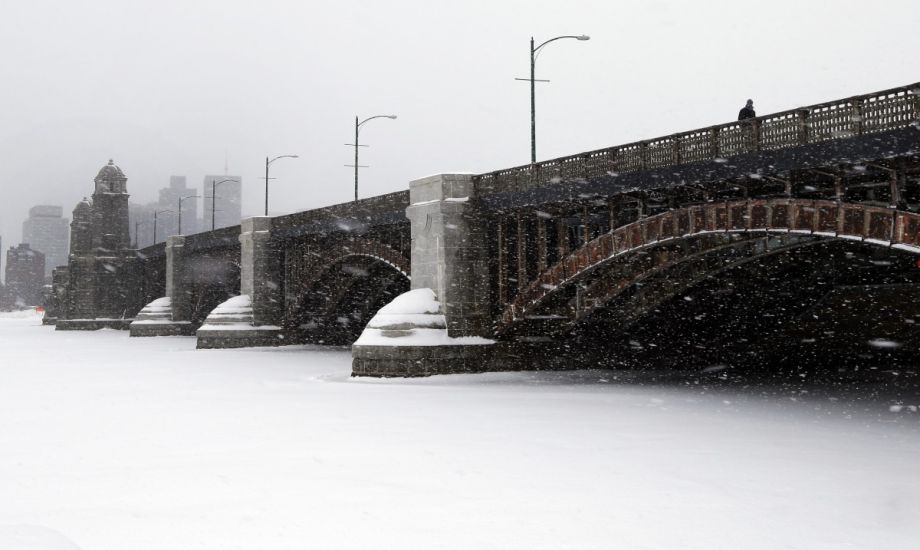 Boston officials estimate that the city’s homeless population is up 30 percent from last year. With the closing of the city’s largest shelter, and efforts to ban people from sleeping in train stations and at the airport, advocates for the homeless say they’re struggling to get people indoors at a time when winter has been pounding the city relentlessly.

So advocates have stepped up and reopened the Boston Night Center, a last resort for people living on the streets who can’t or won’t go to a shelter. The Center is a small room where sometimes more than 80 people sleep on mats on the floor. Unlike a shelter, people can come and go throughout the night.

WBUR reports that “Boston Health Care for the Homeless Program is paying about $65,000 a month to Bay Cove Human Services to operate this center until the spring.” Jim O’Connell, program president, told WBUR that the center, which closed four years ago due to budget cuts, can be chaotic.

“It’s designed to be very low threshold, as you can tell,” he said. “There is a lot of tolerance — lots of people are psychotic, lots of people are unedited. Managing the milieu is a real art. These are the folks who literally have nowhere else to go except the street.”