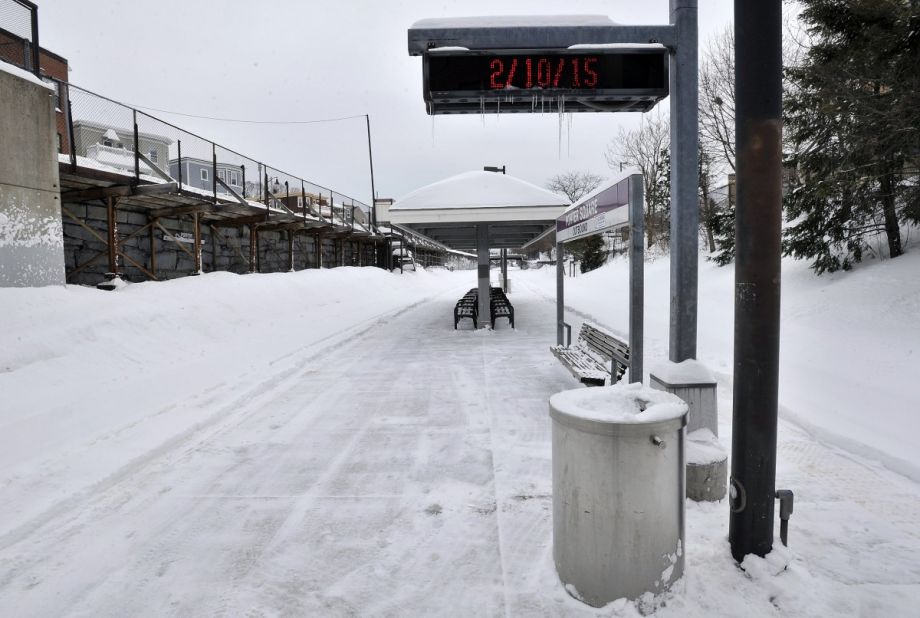 The Massachusetts Bay Transit Authority remains in the hot seat as this winter’s record-breaking snowfalls continue to pummel the city. Over the course of a few weeks, three major snowstorms dumped more than six feet of snow on the area, causing transit delays and an eventual shutdown of the city’s railways.

Growing commuter frustrations over disrupted service led Beverly Scott, the GM of the MBTA, to resign from her post on Wednesday. Though, as Mass Live reports, Governor Charlier Baker insists he did not force Scott out, many state residents are displeased with Baker’s handling of the city’s transit crisis.

Baker began distancing himself from the MBTA’s troubles earlier in the week. On Monday, he declined to comment on Scott’s future at the MBTA, but said, “It’s pretty clear they need a new operating plan.”

The MBTA has long been underfunded, and its issues this winter are inspiring more debate on how to rectify its financial difficulties. And this isn’t mere inconvenience. Many low-wage workers, as the Boston Globe points out, are some of the city’s hardest hit, as more than 40 percent of Boston’s low-income workers rely solely on public transportation to get to their jobs.

“A lot of these folks aren’t going to get paid for the day, and they’re already on the edge,” Russ Davis, executive director of the workers’ rights group Massachusetts Jobs With Justice, told the Globe.

Many schools in the area remain closed, and the region is expecting another snowstorm this weekend.