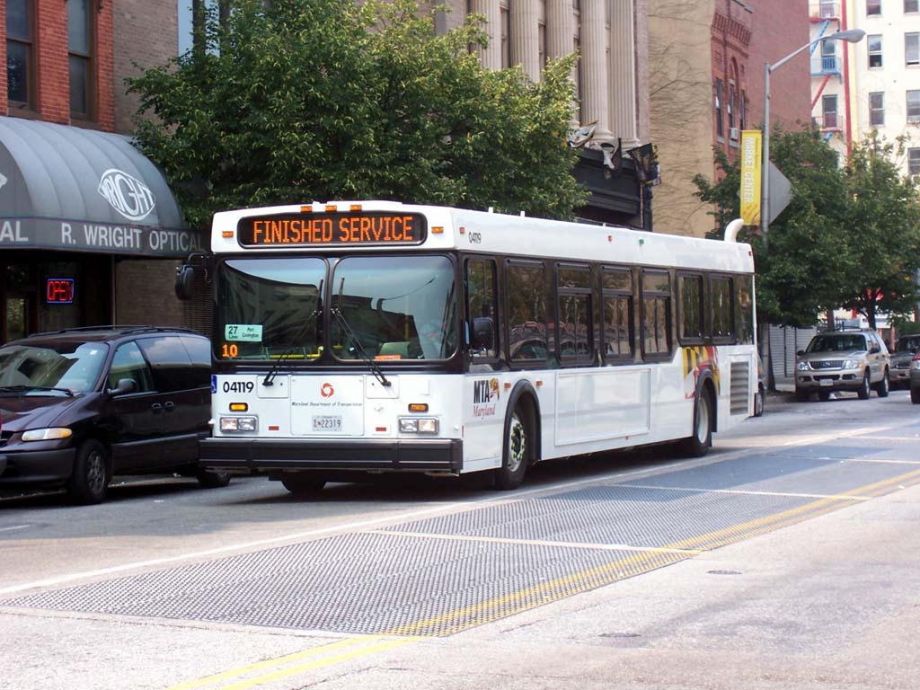 It’s been a year in the making, but Baltimore’s sweeping “Complete Streets” transportation bill — granting the city the legislative muscle to prioritize urban planning for pedestrians, bikes, and public transit over cars — has finally landed on the doorstep of the Baltimore City Council. Public testimony on the bill, sponsored by Council member Ryan Dorsey, was introduced in Wednesday’s meeting and backed by a vocal crowd of the bill’s supporters, according to the Baltimore Sun.

The extra support may be moot. The Sun reports that City Council President Bernard C. “Jack” Young, as well as most of the council, support the bill, and that the state Department of Transportation has issued a thumbs up as well. Likewise, a coalition of diverse groups backs the bill, including AARP, United Workers, the Transportation Alliance, Maryland Building Industry Association, and Bikemore, which advocates for a friendlier approach to city biking.

In a city where more than a third of the residents lack access to a car, the Baltimore Complete Streets bill advocates for the safety of people over moving cars on municipal streets. It gives the city enforceable means to ensure that the transportation department incorporates more infrastructure for walking, biking, and public transit in its design plans. If the bill passes, responsibility for its implementation will fall to a coordinating council of eight agency heads.

Initiatives include slower speed limits, wider sidewalks and crosswalks, protected bike lanes, bus lanes and shelters, and more green space. Baltimore’s Complete Streets also emphasizes equity, forcing the city to track whether officials are adequately addressing the transportation needs of Baltimoreans of all races and income levels. This bill is “about building a Baltimore City that works for everybody who lives in it,” says Councilman Dorsey.

Other cities are bringing equity issues to the transportation table. As Next City recently reported, the Greenlining Institute, an Oakland-based public policy, research and advocacy organization, has created a community-centered planning tool, the Mobility Equity Framework, a blueprint for bringing together transportation planners and community advocates to assess the effects of mobility initiatives on low-income neighborhoods. Community input is also the driver behind “participatory budgeting” initiatives, an increasingly popular way to engage historically disenfranchised communities in public-policy decision-making. It’s a particularly relevant approach for transportation issues, given the disproportionate reliance of lower-income communities on public transit. As Next City has reported, more than 45 U.S. and Canadian jurisdictions, including NYC, Seattle, and Oakland, include participatory budgeting in their planning processes.