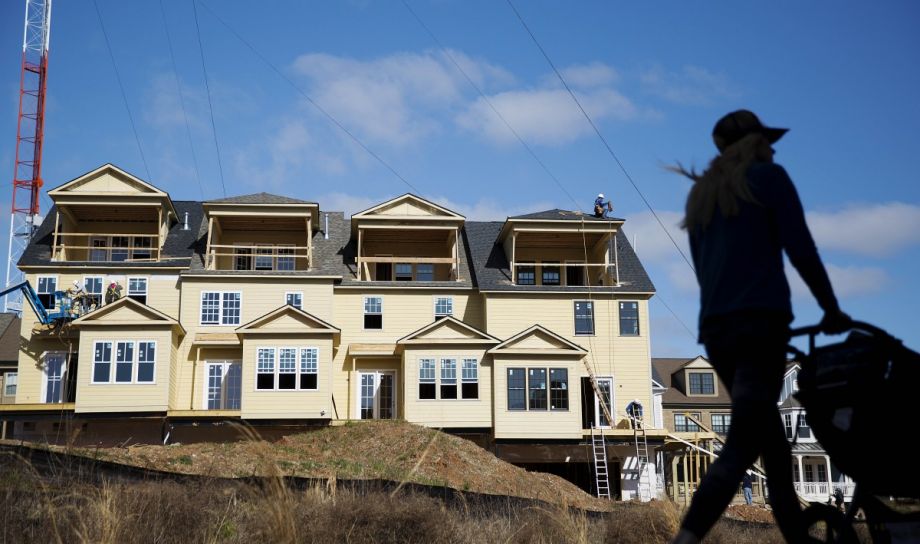 Now, a year after the project’s founder resigned citing concerns about affordable development, a report from the Atlanta Journal Constitution and the Georgia News Lab suggests that promise won’t be realized: Only 785 units have been funded (around 200 of which are still under construction), and the project is halfway to its 2030 goal.

While forces beyond BeltLine Inc.’s control share the blame, the agency’s actions created much of this problem. …

BeltLine Inc. kept units that it funded affordable for only a short time; decreased spending on affordable housing as the city entered its current housing crisis; and even passed up on millions of dollars of potential funds. The untapped funds were enough to more than double the project’s affordable housing budget, the investigation found.

A member of BeltLine Inc. told reporters that the agency’s hands had been tied. The trust funds and other money “had been divvied up, and a years-long legal dispute stopped the city from issuing more bonds to replenish them.” But the article states that by 2012, BeltLine Inc. had begun to collect roughly double the revenue originally projected from a tax allocation district that had been set up.

In September of last year, two prominent members of the Atlanta BeltLine Partnership’s board — Ryan Gravel (the urban planner who originally proposed the BeltLine) and Nathaniel Smith — resigned. As Jen Kinney wrote for Next City at the time, their concerns centered on affordable housing.

“The recent announcement of $7.5 million from TAD bonds, for example, will likely support fewer than 200 affordable units out of [Atlanta BeltLine Inc.’s] obligation to 5,600 — it is a drop in the bucket when compared to the need,” the two wrote in a letter their resignation. “As the economy roars back to life and growth in the city accelerates, this work is increasingly urgent and we feel strongly that our attention must be channeled directly toward it.”

This year, some Atlanta residents have also voiced concerns about historic preservation along the BeltLine, as old pieces of infrastructure — like a railroad trestle bridge from 1919 — have begun to come down.