A Second Look at Race and Airbnb Rates – Next City

A Second Look at Race and Airbnb Rates 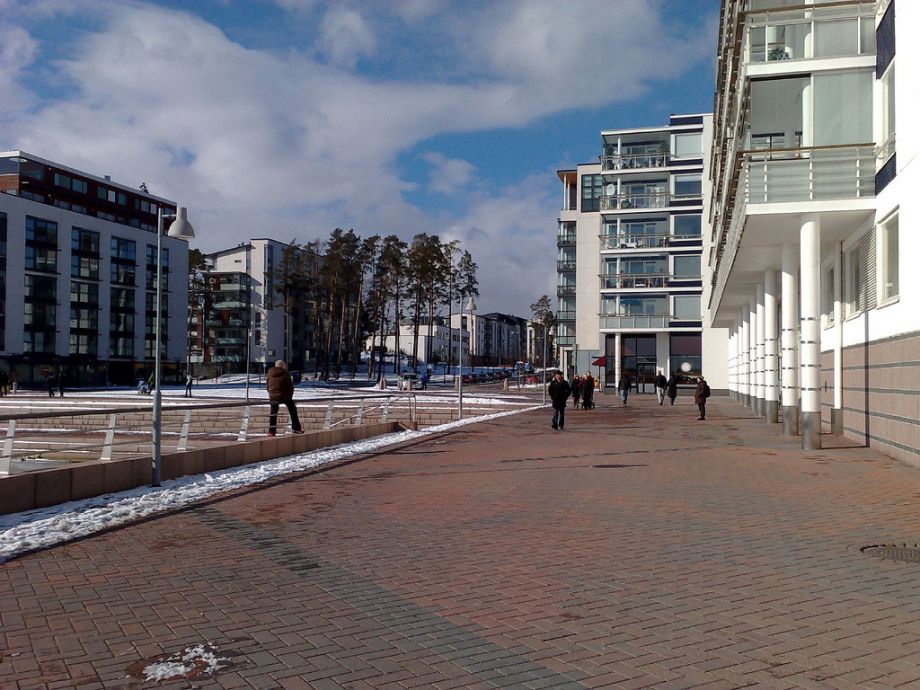 This winter a stir was caused when Benjamin Edelman and Michael Luca, professors and researchers at Harvard Business School, released a working paper arguing that designing online platforms like Airbnb to display users’ races, genders, ages and other characteristics might enable racial discrimination. “We find,” Edelman and Luca wrote, “that non-black hosts are able to charge approximately 12% more than black hosts, holding location, rental characteristics, and quality constant.”

“Digital discrimination,” they called it, raising the question: Are Airbnb renters subtly racist?

Perhaps, but a new paper from Finnish researchers on how money is used to regulate “networked hospitality” highlights how Airbnb prices are the complex product of decisions made by guests and hosts alike. The small-scale study by Airi Lampinen and Tapio Ikkala, a researcher and research assistant, respectively, at the Helsinki Institute for Information Technology, appears in the companion publication to February’s Conference on Computer Supported Cooperative Work & Social Computing in Baltimore.

Lampinen and Ikkala interviewed a small set of Airbnb hosts in Helsinki, Finland, ranging from 22-year-olds to 58-year-olds. In the main, money was found to render those interactions “more formal and structured” than other room-sharing arrangements, which in turn could have the somewhat paradoxical effect of making the social experience more fluid. Lampinen and Ikkala quote ‘Kaisa,’ a 22-year-old Finnish Airbnb host. “The attitude may easily be that since you are charging these people,” Kaisa said, “they think that you should somehow be in the background.”

That’s not a complaint. “Whereas,” she went on, “(people coming) through the [free service] Couchsurfing, they ask you to be their guide or their boyfriend or girlfriend or whatever — it can sometimes be a bit annoying. Usually people coming through Airbnb are a bit more independent.”

Still more interesting is when Lampinen and Ikkala zero in on price setting, the issue Edelman and Luca tackled. No doubt that for some Airbnb hosts, the goal is to set the ideal market-clearing rate. That has even led to piggybacking services like Beyond Stays, a short-term rental management company that helps hosts in San Francisco set the perfect room cost by taking into account local events that could drive desirability up and availability down. Beyond Stays’ service to hosts, according to the company’s website, is to “ensure you have the lowest possible vacancy.”

What Lampinen and Ikkala found, though, is that some Airbnb hosts get more creative about their pricing because they have different objectives. Home sharing platforms are largely driven by reviews, with the worthiness of the host and the host’s space closely tied. With that in mind, the researchers write, “a common tactic among hosts is to rise [sic] the price of their property as they accumulate more ‘reputational capital’ in the service.’” Explains one host, ‘Sofia,’ about a high-rate space, “the price includes the safe feeling for the guests.”

Then there’s what happens at the lower end of the scale. Lampinen and Ikkala raise the possibility that lower pricing on some Airbnb spaces can sometimes tie into the fact that hosts are often, if not discriminatory, then at least discriminating. “Pricing a place below market,” they write, allows hosts “to pick a guest they deem trustworthy from a wider pool of candidates.” They quote one ‘Peretti,’ a 33-year-old host: “The good thing in keeping the price a bit low is that you get to choose [the guests]. For the host it is easier that way.”

None of which is to say that race-based decision-making doesn’t happen on platforms like Airbnb — only that something more complicated might be afoot than the Harvard study’s starting point of what “hosts are able to charge.” And that suggests far more research is needed. “For a more complete understanding of monetary networked hospitality exchange,” Lampinen and Ikkala write, “future studies could examine exchange processes from the guest’s perspective, too.”