Stories by Gregory Scruggs – Next City 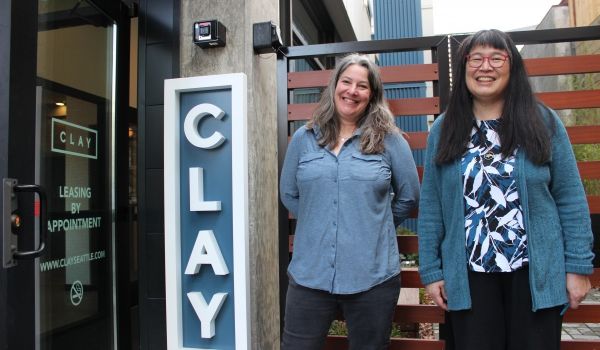 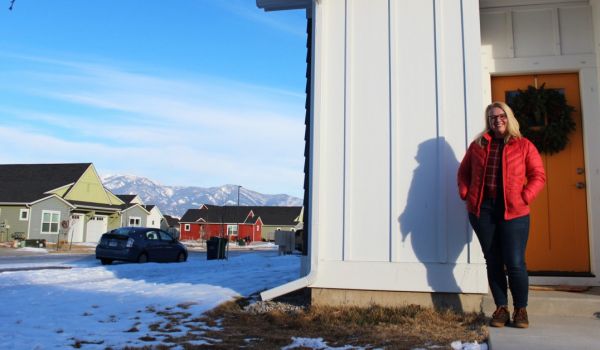 How to Rebuild a War-torn Middle Eastern City? Start with the Souk 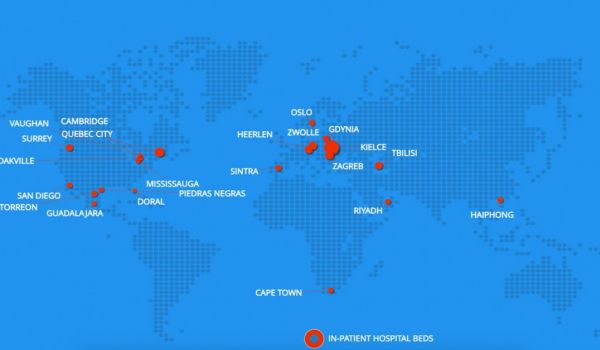 These Standardized Metrics Will Help Cities Measure Their Post-Pandemic Recovery 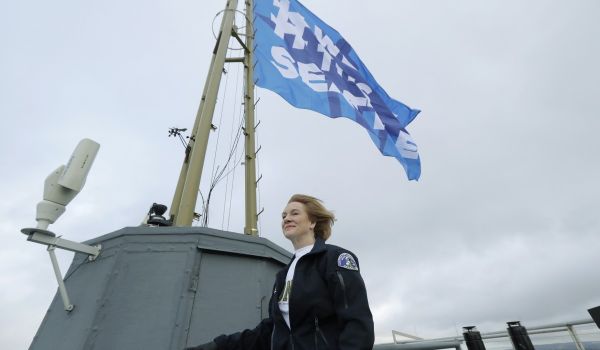 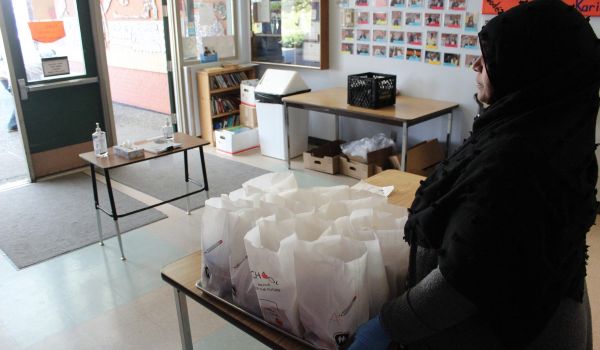 In Seattle, School Is Out, But Lunch Is Still In

Why European Parents are Suing Their Cities Over Poor Air Quality 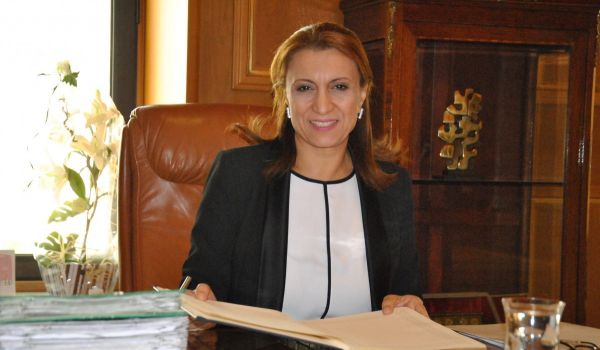 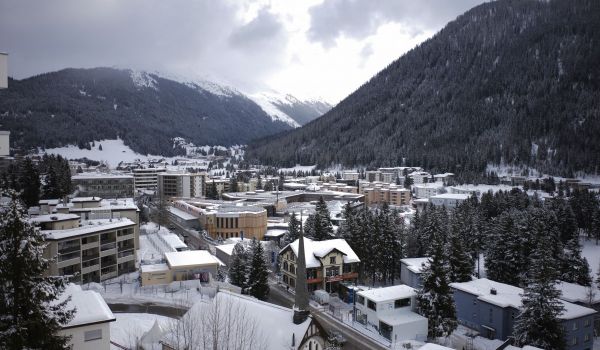 How Davos Is Reacting to the Global Housing Crisis 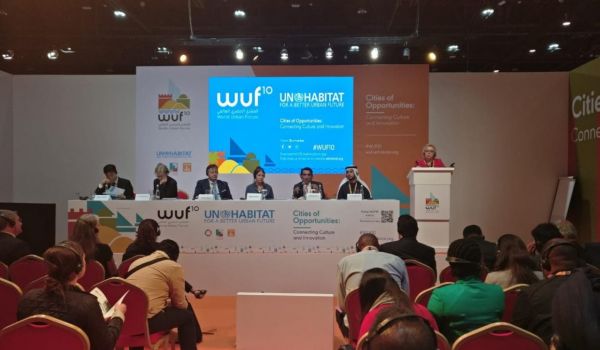 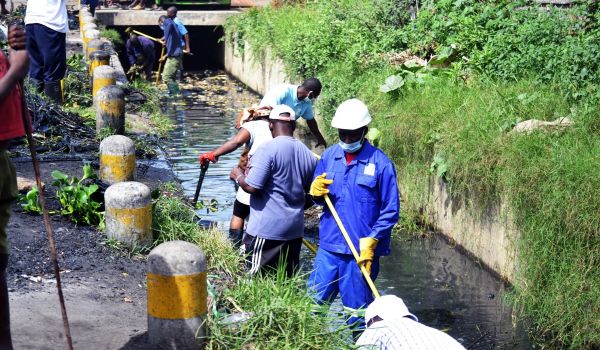 ‘The Day We Don’t Have Mangroves, Our City Won’t Survive’: Quelimane, Mozambique, After Cyclone Idai

What’s Next for the World’s Chief Resiliency Officers?