The Atlantic just published a list of 27 brave thinkers. (Just 27?) And it seems that none of them are directly working on urban policy issues. Who are the brave urban thinkers that should be nominated? 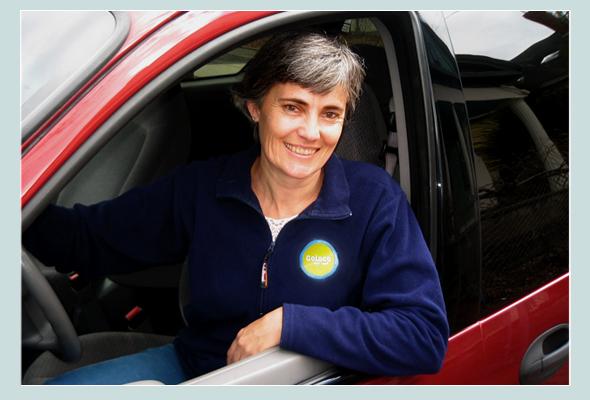 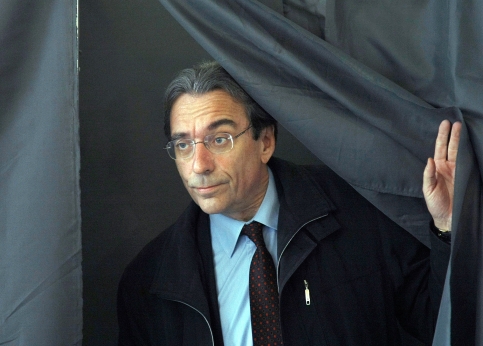