NAC’s Akua Nyame-Mensah strolled the streets of Philadelphia on Park(ing) Day, when ordinary city dwellers, design firms, community organizations and others took over metered parking spaces and turned them into temporary public parks. 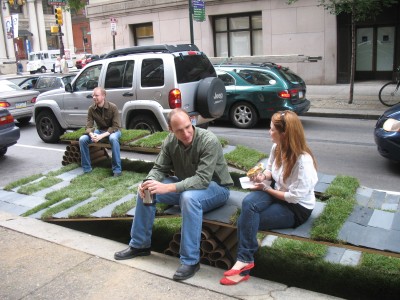 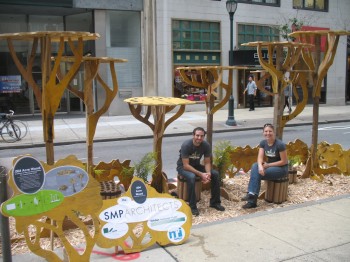 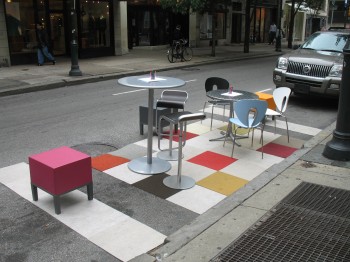 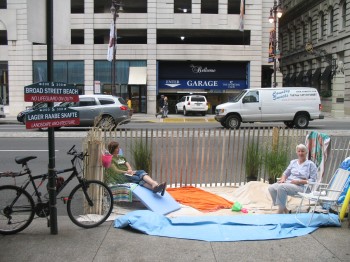 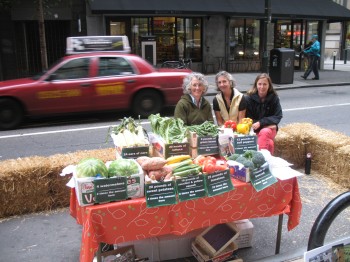 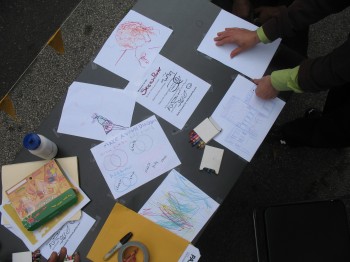 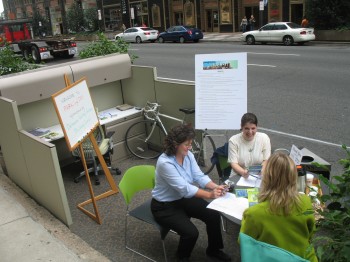 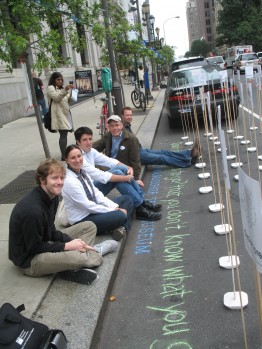 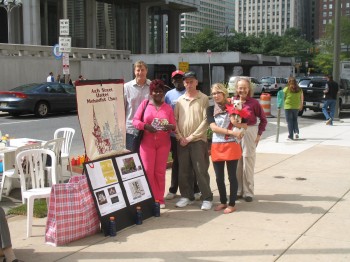 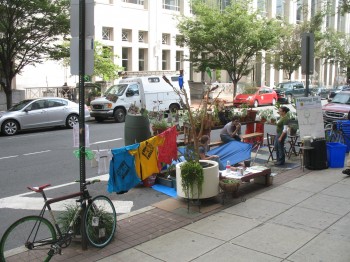 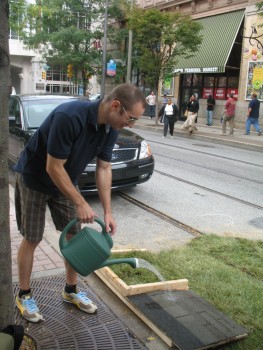