Last Thursday, Next American City hosted a launch party for Issue 24, during which DJ Doug Sell played a collection of city-themed songs. Check out the music, and link to the iTunes playlist!

Playlist Notes: Most of the songs that were played at the 2008 and 2009 Songs of Cities party, presented by Next American City, can be downloaded from iTunes here. 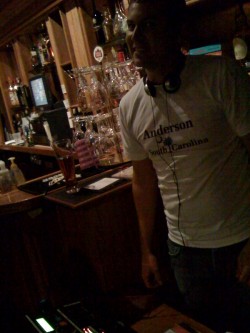