Out My Window looks at high-rise communities in 13 cities around the world – from Toronto to Chicago to Sao Paulo to Prague – through the perspective of some of the occupants. 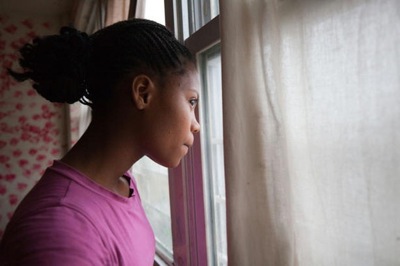