Op-ed: We must create a space that confronts the roots of the violence and yet allows for accountability. 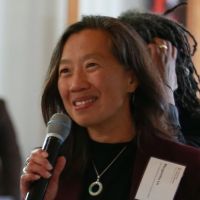 What We Learn From Black- and Women-Led Cooperative Practice

Six Solutions to Watch for 2021

The Fair Chance Housing Policy Movement Catching On Across the Country