What to expect in cities in 2010? It’s worth looking back at 2009. But here are some hints: post-industrial comeback cities, new urban role models, parks, iPhone apps, and more. 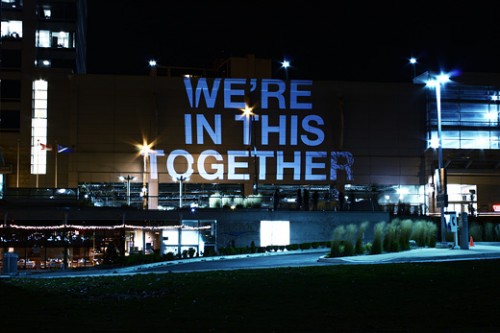