Op-ed: Does moving our public spaces away from the morals, messages and people who no longer represent us constitute meaningful change? The answer is yes and no. 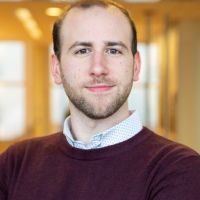 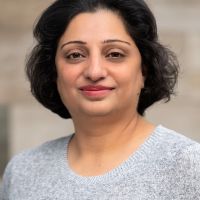