PennPraxis Executive Director Harris Steinberg talks with Johanna Hoffman about the central Delaware development plan, which engaged thousands of Philadelphians in the planning of an important waterfront district. 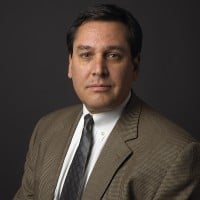 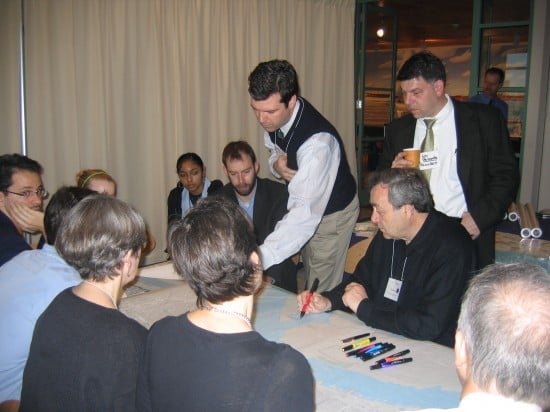