Back in April, Next American City reported on a pop-up project in Philadelphia called Soil Kitchen. The project combined aspects of agriculture, art, civic engagement and science all the while intriguing locals. 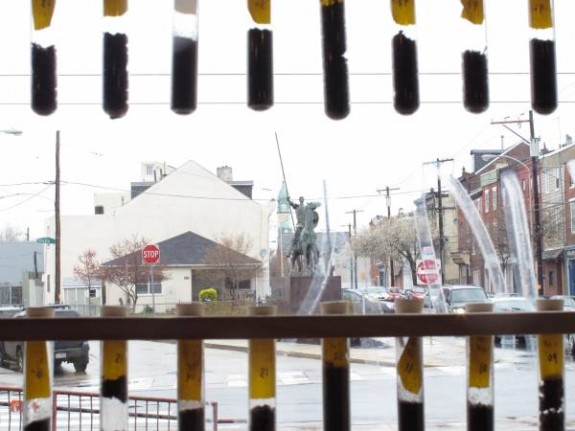 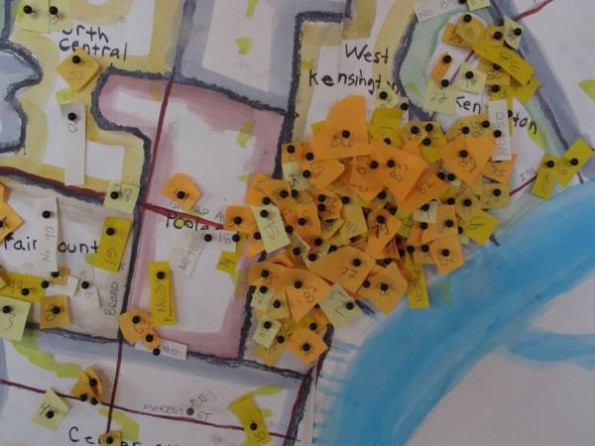