An overview of — and an update on — one of the biggest and most controversial redevelopment projects in the U.S. 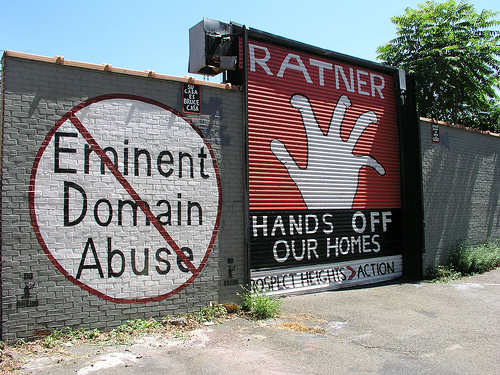