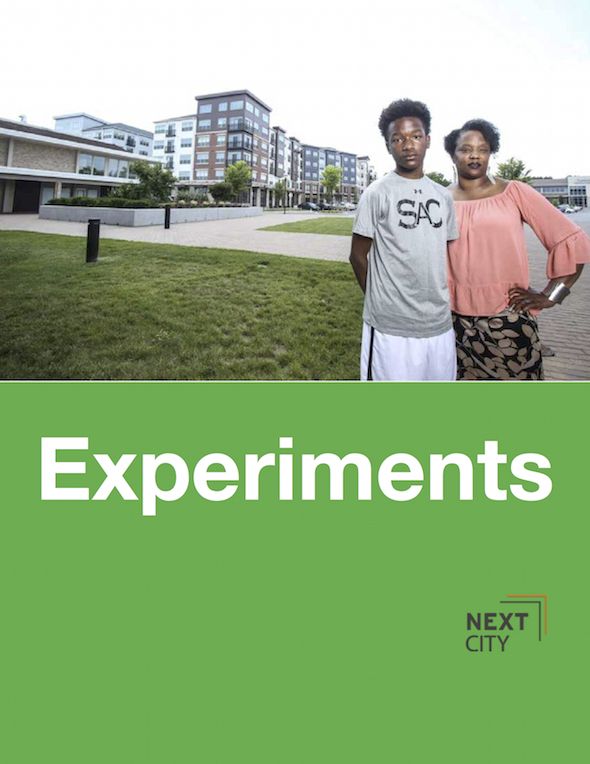 33 people have downloaded this ebook. Of those, 7 have contributed $31 so far.

This summer, the experimental town of Columbia, Maryland, turned 50. It was a test of developer James Rouse's theory that a more equitable suburb, designed according to now-mainstream planning tenets of diversity, inclusion and increased walkability, could thrive in the post-civil rights era. Rouse’s theory was largely proven correct, though market forces have done more to shape the place than perhaps the now-deceased developer would have liked to admit.

After publishing “A Suburb Designed to End Redlining Is Fighting Luxury Condofication” (included in this ebook), we began thinking about other places that began as a response to a theory waiting to be proven — places like Techwood Homes, the first U.S. public housing development, built in Atlanta in 1936, The Highline in New York, and the Ile Ife Black Humanitarian Center that choreographer and civil rights activist Arthur Hall opened in an old North Philadelphia house. All of these places today remain sites of iteration and change.

“Experiments” includes six articles on the trials — both tiny and large — that are driving change in cities, including an attempt to bring more artists into planning, testing community benefit agreements, and a well-intentioned planning experiment gone wrong.