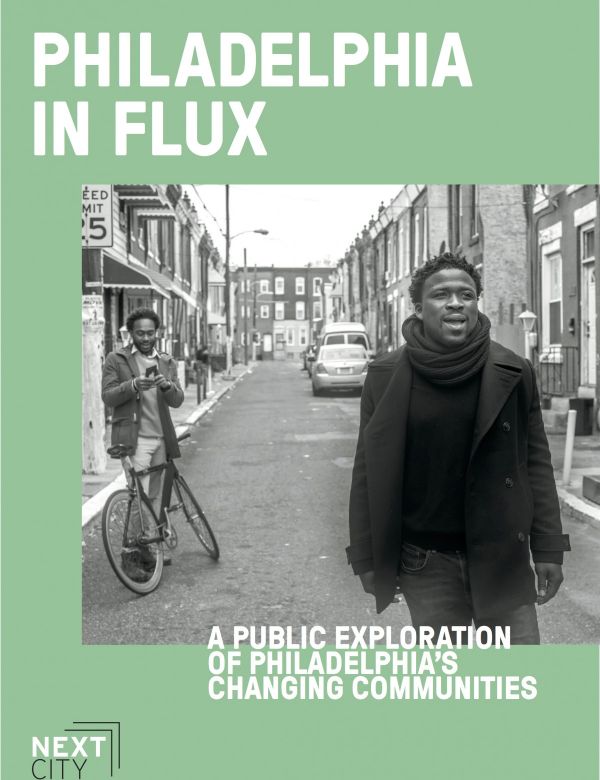 907 people have downloaded this ebook. Of those, 9 have contributed $78 so far.

Philly residents don’t need data to tell them what’s obvious in their neighborhoods: The city is changing rapidly. Its population has increased by upwards of 34,000 over the past decade, including the largest increase of 20-to-34-year-olds of any major American city, according to a 2014 study by Pew Charitable Trusts. And while rates of employment and job creation are up, so are rents and property values, stoking fears of gentrification and displacement.

In 2017, we set out to communities across the city to report on the urban planning challenges neighborhoods face as they grow and change. We looked at what happens when communities rethink their rec center and neighborhood schools, “middle neighborhoods” caught between rich and poor, and a business corridor trying to find the right balance between growth and preservation.

Through those stories and free public events held around the city, we aimed to encourage a productive dialogue among neighborhood residents, community leaders and public officials. We hope you’ll read the stories collected here and join that dialogue.

The Philadelphia in Flux reporting project was supported with a grant from the William Penn Foundation.