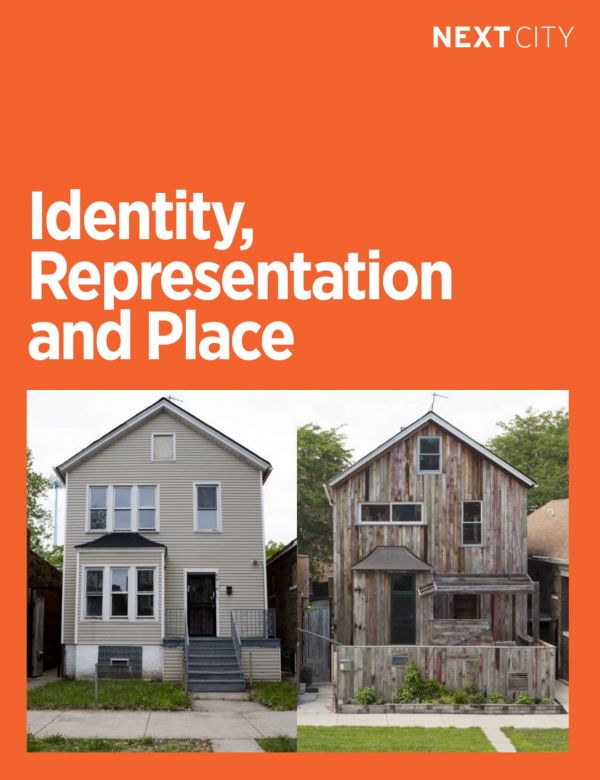 54 people have downloaded this ebook. Of those, 6 have contributed $30 so far.

For decades, architects and planners have worked to build cities reflective of residents and their cultures. But to fully consider race, gender, sexuality and ethnicity today, the professions themselves need to diversify. This ebook highlights designers who are taking on questions of identity, culture and representation.

Articles include “The Complicated Business of Placemaking in a Place That Already Exists,” “There Is a Syllabus for an Urban Design Course on Race and Justice in Harlem” and more.