Who Will Pay for Asia’s Multi-Trillion-Dollar Infrastructure Gap? – Next City

Who Will Pay for Asia’s Multi-Trillion-Dollar Infrastructure Gap? 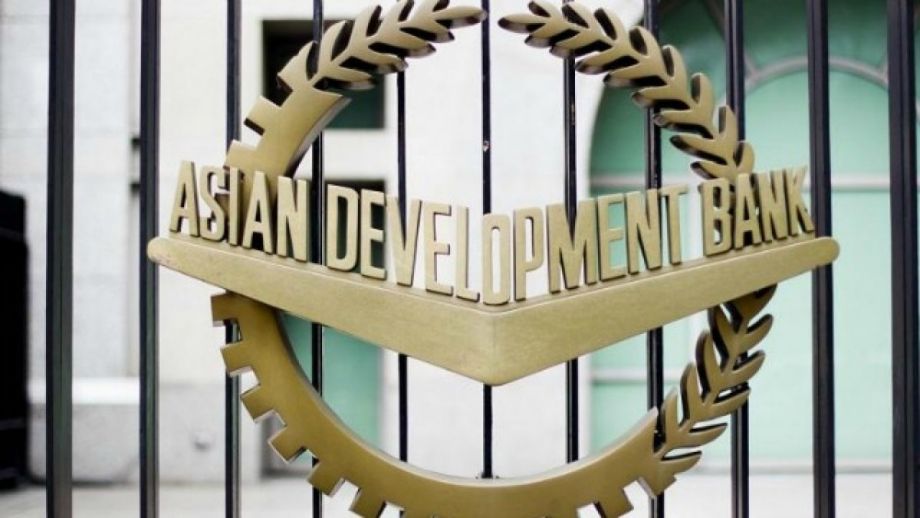 When the Asian Development Bank (ADB) was getting ready to launch in 1966, the four cities it considered for its headquarters were Tokyo, Manila, Tehran and Kabul. These locations were among the continent’s best options as stable, liberal, Westernized corners. At the time, Vietnam was engulfed in war. South Korea was destitute. China was on the verge of the Cultural Revolution. Even Singapore, newly independent, was still decades from becoming a financial powerhouse.

A half century later, this version of Asia is virtually unrecognizable.

Today, Korea, China and Singapore are formidable powers unto themselves, and many other parts of the continent have achieved upper-middle income status. Still, developing Asia needs to build $1.7 trillion in new infrastructure every year between now and 2030 just to maintain this growth momentum, according to the ADB.

Without this infrastructure, parts of Asia risk stalling or even backsliding. “Just think of the number of hours lost in commuting,” says Michael C. Strauss, the Bank’s acting U.S. executive director. On Monday, Strauss appeared on Next City’s World Stage at World Urban Forum 9, and described a continent grappling with traffic congestion, energy shortages, and water issues. It’s the ADB’s job to help Asian countries build the transit systems, electrical lines, treatment plants and sewage systems that they need to solve these problems. Of the nearly $29 billion in funding the ADB distributed last year — a record sum —some 70 percent went to infrastructure, reflecting the Bank’s top priority.

Asia’s need for massive levels of investment comes at a time when China is asserting itself as a leader in a similar type of international development. The country’s Belt and Road Initiative aims to cover half the world in Chinese-built infrastructure, from high-speed rail in Indonesia to energy corridors in Pakistan to seaports in Sri Lanka. China even launched its own lending bank in January 2016 — the Asian Infrastructure Investment Bank (AIIB), its homegrown answer to the ADB. At Beijing’s Belt and Road summit in May 2017, Chinese President Xi Jinping put these efforts on full display, bolding declaring, “Development is the master key to solving all problems.”

While this may be an over-simplification, Strauss concurs with the basic premise. “I assume he meant that when you solve the development problem you’re solving all sorts of other social problems. And I fully agree with that idea. But is a panacea? I got into this area from the environmental side, and I was concerned from my early days in this field that there was an all-or-nothing focus on GDP growth. And the complexity of what’s built into that number is still difficult for people to unpack.”

For this reason, says Strauss, “the ADB tries to focus on inclusivity, not just on growth.” He points to some of Asia’s fastest-growing economies as examples. “Look at Timor Leste with its mineral wealth, or Laos with its hydropower, or Mongolia with its mining,” he says. “Their GDPs are growing really fast, but the money and opportunities aren’t spreading to the people yet.” This is why, for instance, the ADB puts a lot of funding into improving rural roads, not just urban ones. “These are the roads that help the poorest get access to schools and hospitals and water.”

And while China may see development as solving all problems, Strauss admits that it can cause new ones, too. In 2007, an ADB effort to rehabilitate a railway in Cambodia led to poorly planned resettlements of families and insufficient compensation for their homes due to surging inflation. Now the Bank is working to right the wrongs caused by the project, but the incident serves to illustrate that even well-intentioned development can rupture communities and uproot lives.

“Our policies are very, very rigorous, so to not meet our policies is easier than you’d think,” says Strauss. “Even one small failure to meet our policies forces us to remediate, and that’s a good thing.” As new players assert themselves in the global development game, their propensity to respect these standards may depend on the countries and institutions that choose to collaborate with them.