3 Ways the Transportation Reauthorization Bill Could Affect Cities – Next City 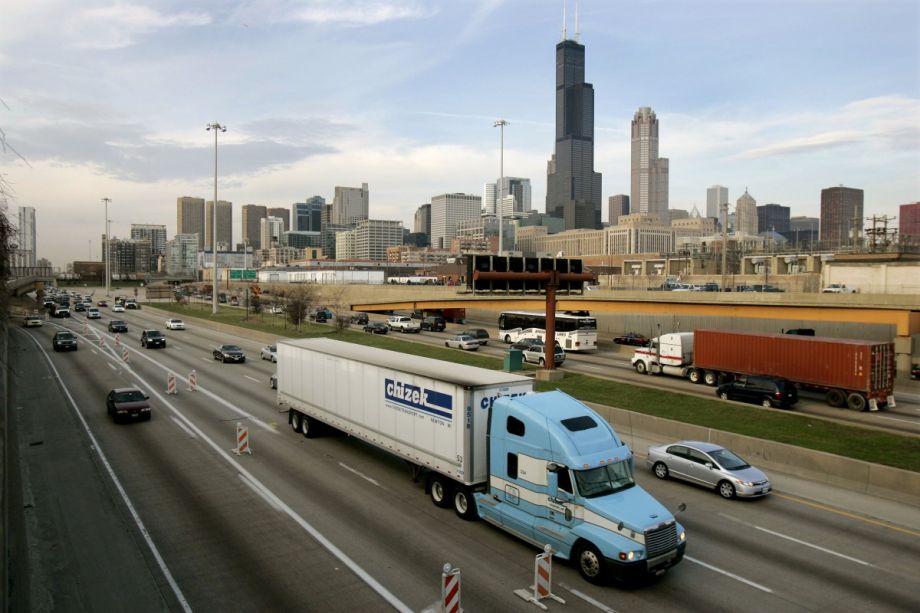 The Senate Environment and Public Works Committee released the MAP-21 Reauthorization Act on Monday. The bill, if passed, would reauthorize federal aid for highways, railways and all things transit. Geoff Anderson, president and CEO of Smart Growth America is a fan, and said in a press release that it will “provide immediate and stable funding for America’s transportation networks.” Here are three ways the 150-page bill could impact cities.

Economic development
Everyone likes to talk about Transit Oriented Development (TOD). And while the bill doesn’t explicitly throw out the acronym, it does call for the establishment of a competitive grant program, which works on “integrating transportation investment decisions with a planning process that takes into account economic development.” Basically, they want to foster more economic growth along transit corridors in our cities.

Equitable Pricing Schemes
Buried deep in the bill, this measure calls for “assessing policy and system financing alternatives.” The committee wants to be sure there are alternate revenue streams so that the federal Highway Trust Fund remains solvent. Right now, it’s supported by the federal fuel tax, and if the fund were to go bankrupt, it could halt a plethora of roadway and transit projects. While the bill doesn’t specify new sources of funding (highway tolls? congestion tax?), it does focus on equity, aiming to assess “the impacts of the alternative revenue mechanism on differing income groups, various geographic areas, and the relative burdens on rural and urban drivers.”

Performance Measures
Here’s a novel idea: The committee wants the Department of Transportation (DOT) to carry out a program that assesses performance measures for infrastructure projects funded under Title 23, United States Code, which funds everything from highways to research and development. Essentially, the committee wants everyone on the same page. It’s aimed at the “improvement of project delivery.” If the dry language in the bill is to be believed, this could help smooth out the arcane process of infrastructure projects.