Detroit Small Businesses Get Room to Grow – Next City 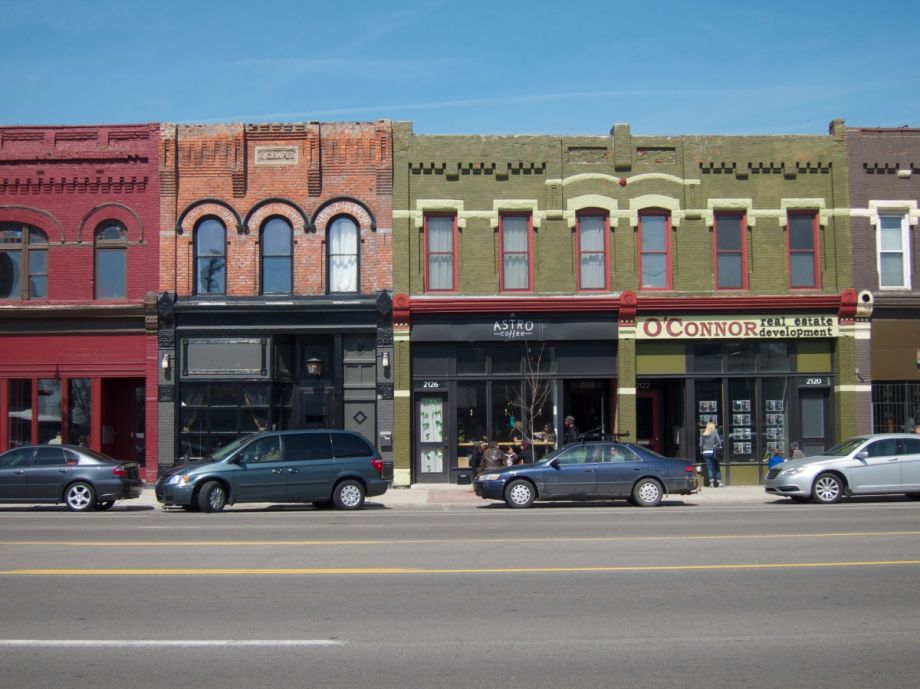 Shops on Michigan Avenue in Detroit (Credit: BriYYZ via Flickr)

A music studio, a brewery, a co-working space, and an African-American hair care company are among the nine small businesses receiving grant funding in the third round of Detroit’s Motor City Match program. All will share $500,000 to build out facilities or purchase equipment that will allow them to grow.

Launched in early 2015 by Mayor Mike Duggan and the Detroit Economic Growth Corp., Motor City Match links new and expanding companies with property owners looking for tenants. Owners of both businesses and buildings apply for the quarterly grants, which prioritize companies that contribute to community well-being and real estate that has a role in revitalizing the city’s commercial corridors. This round brings the total number of grantee businesses up to 39, each of which received between $18,000 and $100,000 of a total $1.5 million awarded so far.

One of the grantees, Black Pride Beauty, will use its $60,000 to employ 10 to 30 veterans and community members at its new location. Next City contributor Anna Clark reported earlier this year that a first-round grantee, J&G Pallets & Trucking, hopes to use its match money to hire more people who struggle to find employment, including those who have been incarcerated.

According to the Detroit News, the program has received more than 2,000 applications from entrepreneurs and building owners since its launch. Two-thirds of the businesses receiving support have been from Detroit, with 70 percent minority owned. In the first two rounds, 50 percent of applicants were women of color. Grantees are required to stay in Detroit for at least two years.

Motor City Match maintains a map on its website of all properties available for new and expanding businesses, which can be navigated here.