The Weirdest Bank You’ve Never Heard Of – Next City 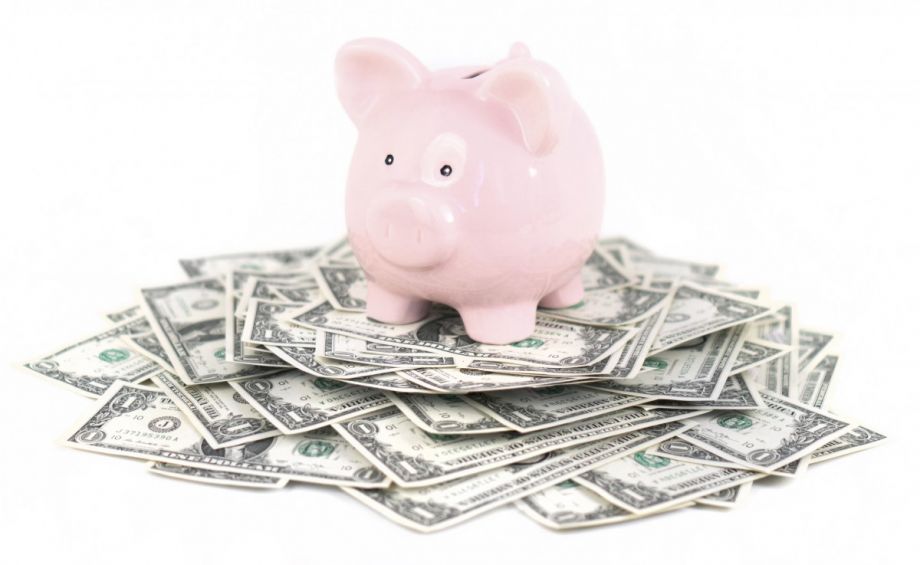 Chuck Snyder’s biggest pet peeve is when the naysayers say a co-op failed just because it’s a co-op.

“A regular corporation will fail and they’ll say it’s because it didn’t have the right products or markets changed or their service was crappy,” says Snyder, who’s CEO of National Cooperative Bank. “A co-op business will fail and the naysayers will say, ‘well, it failed because it was a co op.’ It drives me crazy.”

Snyder points to the Fortune 500 — which is dramatically different today than it was 15 or 30 years ago. “Things change, and co-ops aren’t immune from that. They’ll maybe go bankrupt or merge or whatever, but they didn’t fail because of being a co-op,” he says.

Snyder came to National Cooperative Bank in 1983 to serve as its chief financial officer. Today, it’s a $2.6 billion dollar bank, holding $2.2 billion in deposits, and a portfolio of $2 billion in loans exclusively to housing co-ops, consumer co-ops, producer co-ops and other cooperatively-owned entities across the country. It’s a bank, not a credit union, because its members are exclusively co-ops themselves, not individuals. It’s survived three recessions, two major financial crises, and dramatic industry consolidation — in 1983, there were more than 14,000 commercial banks in the U.S.; today there are fewer than 5,000.

And it’s not just a name — the bank itself is also a cooperative, owned and controlled by its customers. It’s one of a few banks that doesn’t have the traditional ownership structure of wealthy investors at the top, reaping the lion’s share of profits at the expense of borrowers and depositors.

“Some folks have a misunderstanding, they think, ‘oh we’re just a commercial bank,’ not a co-op anymore,” Snyder says. “We’re a co-op. You do that for a period of time and it becomes a strength, not necessarily a weakness.”

For anyone today that’s interested in starting a bank with a non-traditional ownership structure, perhaps a government-owned bank, National Cooperative Bank’s experience has some relevant takeaways, starting with the importance of a clearly-defined mission.

“It was sort of one of the last Great Society programs, and there was a big focus to help consumers control costs and to lend to low income communities, allowing them to come together to form co-ops,” Snyder says.

The original vision for the bank can be found in a 1975 proposal from what was then the Cooperative League of the USA, now NCBA CLUSA, a national business association for cooperatives. The proposed bank would be modeled after the Farm Credit System, which Congress had authorized and seeded with an initial investment in 1916. At the time, according to the proposal, the Farm Credit System was making $26 billion a year in loans to farmers across the country. The proposal envisioned the federal government investing a billion dollars into a new financial institution with offices across the country.

While the bank would be initially government owned, the 1975 proposal envisioned that the bank’s borrowers would gradually buy shares and come to own the bank.

In 1978, Congress passed the National Cooperative Bank Act, creating a new government-owned institution dedicated to making loans to consumer and small business cooperatives across the country. It wasn’t a billion dollars, but the U.S. Treasury made an initial stock purchase to seed the bank. That seed investment allowed the bank initially to raise funds by borrowing at relatively low interest rates from private investors and larger banks. The National Cooperative Bank Act also created an affiliated entity to offer technical assistance to communities starting new cooperatives around the country.

Then came President Ronald Reagan, whose administration starting in 1980 ushered in a new era of shutting down or privatizing many government programs and initiatives. So instead of gradually becoming borrower-owned, it happened overnight on December 31, 1981.

“It was a challenging transition,” says Snyder, who came to the bank in 1983. “It took a while to make the transition from a government agency to a co-op that’s owned by its members. The culture of the board really needed to solidify.”

But that transition ultimately saved the bank, according to Snyder. As a public institution, all fifteen board members were political appointees.

“It was very political,” Snyder says. “Loans weren’t necessarily made on the viability of the businesses. When I joined in 1983, it had a very high level of non-performing loans, because the federal government was looking way too much at the social impact and not enough on the economics of the transaction, and that is a recipe for disaster.”

As a cooperatively-owned bank, its new board going forward would comprise 12 representatives elected from the bank’s cooperative owners, alongside just three presidential appointees.

While it still took time to develop the necessary trust and balance of power between the bank’s board and employees, according to Snyder, it helped that new board members going forward were themselves part of cooperative businesses, who could bring insight from their own lived experience of balancing mission and financial sustainability.

“You’ve got to do well, to do good,” Snyder says. “If you don’t have the financial side of it, you’ll never get to the ‘do good’ part.”

Serving cooperatives has also helped move the bank into new products or markets, like becoming a solar lender before most other banks, Snyder says.

One of the most important challenges for the bank has always been trying to support housing cooperatives and other co-ops among low-income communities.

“The basic concept of a co-op is to get economies of scale or access to something that you wouldn’t have on on on your own, or to achieve some social purpose,” Snyder says.

For housing co-ops in low-income communities especially, Snyder says, “it helps to have an outside entity provide some ongoing training and assistance from time to time.”

In 2018, National Cooperative Bank reports it made $240.4 million in loans and investments in cooperatives benefiting low-and moderate- income families and communities — and that includes $107 million in loans to affordable housing co-ops and condominiums.

National Cooperative Bank is also one of just 79 members of the Community Development Bankers Association.

Jeannine Jacokes, the association’s chief executive, noted a few other members of her association that have unusual origin stories, resulting in unusual ownership structures.

Virginia Community Capital was another bank established through public policy, with public funding for seed capital, with a public service mission — the state of Virginia seeded that bank with a $15 million investment in 2006.

There’s City First Bank, in Washington, D.C., which was founded in the basement of a church in 1993 with a mission to serve as a community development bank for disinvested neighborhoods in the D.C. area. City First Bank’s holding company is a nonprofit organization, City First Enterprises.

Jacokes also mentions Beneficial State Bank, based in Oakland, California, which was founded by a couple affluent philanthropists and serial entrepreneurs who established a foundation and then donated their economic interest in the bank to that foundation to ensure a mission-first rather than a profit-first agenda. Beneficial State is now a billion-dollar bank serving communities from Seattle to San Diego.

According to Jacokes, the key for all of these banks has been their clearly defined mission.

“There are some good models out there for [banks] that have been formed with an explicit public purpose in mind and there are certainly some cities where it’s potentially a really powerful tool if it’s set up right,” Jacokes says.