The Battle Over Sunday Parking Isn’t Really About Parking 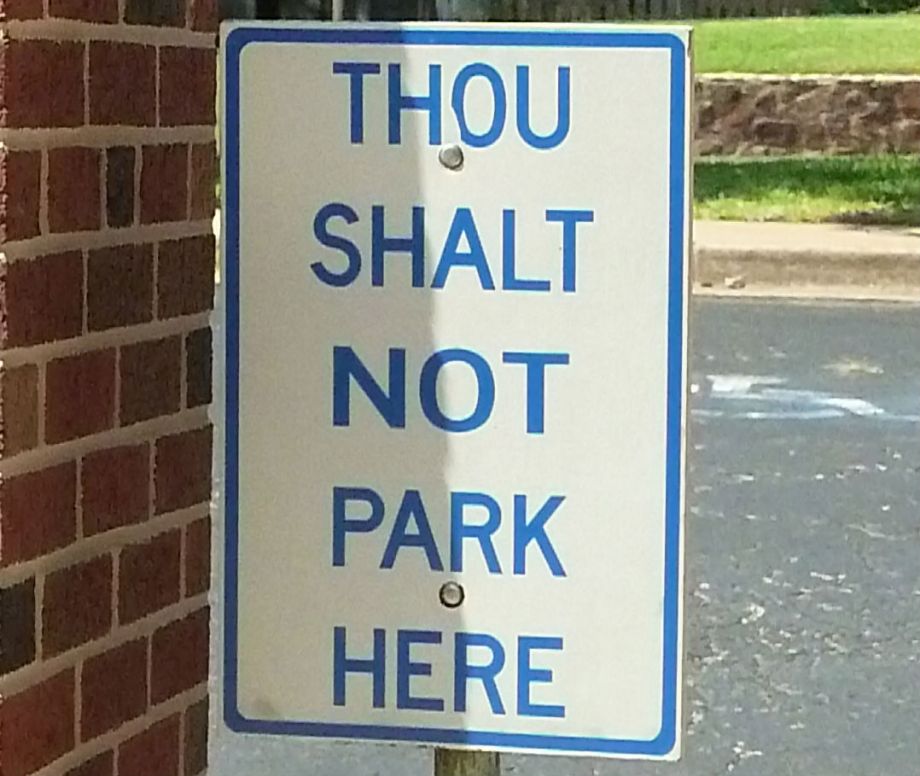 Free Sunday parking, and efforts to take it away, have become hot-button issues of late in Washington, D.C. and San Francisco. The debate stirs passions on both sides, but it seems like they are talking about completely different things: One side views it as a simple parking issue, whereas the other treats it as a proxy battle against gentrification.

In San Francisco, Mayor Ed Lee has pushed to roll back parking meters on Sunday. While Muni, the city’s transportation agency, contends that the program has had success in creating more turnover at meters (which business owners should like) and making it easier to find a parking space (which time-sensitive drivers should appreciate), Lee says that complaints about Sunday meters haven’t stopped since they were instituted.

“Nobody likes it,” he said during his 2014 State of the City address. “Not parents. Not our neighborhood small businesses. Not me.”

Yet a freedom of information request reveals that complaints to the city actually did stop a month or so after the policy was implemented. The real forces pushing for the reversal, it seems, were church leaders, as the San Francisco Examiner reported last week:

Recently, Mayor Ed Lee heeded a call from religious leaders, who took issue with the SFMTA’s decision to activate parking meters at noon on Sundays.

“[The mayor] has heard a number of concerns from the interfaith community about Sunday meters and expects the [SFMTA] to consider their concerns as well as the concerns of others as they discuss the issue,” mayoral spokeswoman Christine Falvey said.

Streetsblog’s San Francisco contingent did some digging and found that in fact, few of the city’s houses of worship are even located in areas with meters. So what’s the problem? It turns out that the longstanding informal policy — in cities around the country — has been to not ticket illegal church parkers, which the Sunday meters put into question:

That raises the question of whether the faith leaders’ fight is really against feeding meters, or the threat the policy poses to the SFMTA’s practice of turning a blind eye to rampant illegal parking by churchgoers on Sundays. At a supervisors hearing on double parking in October, Reverend Arnold Townsend, another outspoken proponent of free Sunday parking, urged city officials to continue looking the other way, despite the problems it causes.

In Washington, it’s been something of a similar story. The Democratic mayoral primary — which, as in most big, blue U.S. cities, is essentially the election — will happen next week. While incumbent Mayor Vince Gray (whose base of power lies in black neighborhoods relatively untouched by gentrification) and Councilmember Tommy Wells (whose main constituency is the Greater Greater Washington urbanist crowd) don’t agree on much, they have found common ground on one issue: Churchgoers should not get tickets on Sundays. Washington City Paper reports:

Top of the agenda for the two candidates: changing enforcement against church parishioners who violate parking rules.

After one minister complained about members of his church receiving $250 parking tickets, Gray said that resolving parking disputes is one of the most important issues facing the District Department of Transportation.

“I don’t like the fact that people who may have just arrived in the District of Columbia are now calling the police and calling law enforcement officials to give out tickets on Sundays when people are worshipping in their respective houses of worship,” Gray said.

While most dance around the issue, Gray tackled it head on: Those who complain about illegal Sunday parking tend to be white newcomers, while those who do the illegal Sunday parking tend to be minorities who left the city, either because of rising rents or black flight. In D.C., these churchgoers often drive in from what is sometimes known as the city’s “Ninth Ward” — Prince George’s County in Maryland, which has seen a huge influx of African Americans since the 1970s.

In San Francisco the demographics look similar. The Examiner references an African Methodist Episcopal Zion Church leader collecting angry notes from his parishioners’ cars. While his church is located in the old Western Addition, a traditionally African-American neighborhood that was decimated by urban renewal and is now giving way to gentrification, he told the Examiner that up to 70 percent of his Sunday crowd arrives from outside the city, where the mode of choice is obviously the automobile.

Though D.C.’s mayoral candidates seem acutely aware of the racial implications of the Sunday parking debate, the pro-enforcement contingent has come off as less sensitive to the issue. Streetsblog’s post doesn’t mention the demographic angle to the story, and many of the pro-enforcement commenters on Washington City Paper’s post seem oblivious to the implications of what they’re saying. “Vincent Gray,” wrote one, “respects people from PG County who come into the District and break the law, but has no respect for the young professionals who have transformed the District into a place that people actually want to live in, not run from.”

While comment sections can often be cesspools of anger and misunderstanding, those who think the issue is purely one of transportation policy would do well to heed the commenter who left this note:

The dome of the Capitol was built with slave labor, and those slaves and their descendants founded some of these long-established DC churches. I don’t think the bicyclists and newcomers have any understanding of the passions this issue stirs in DC’s black community.