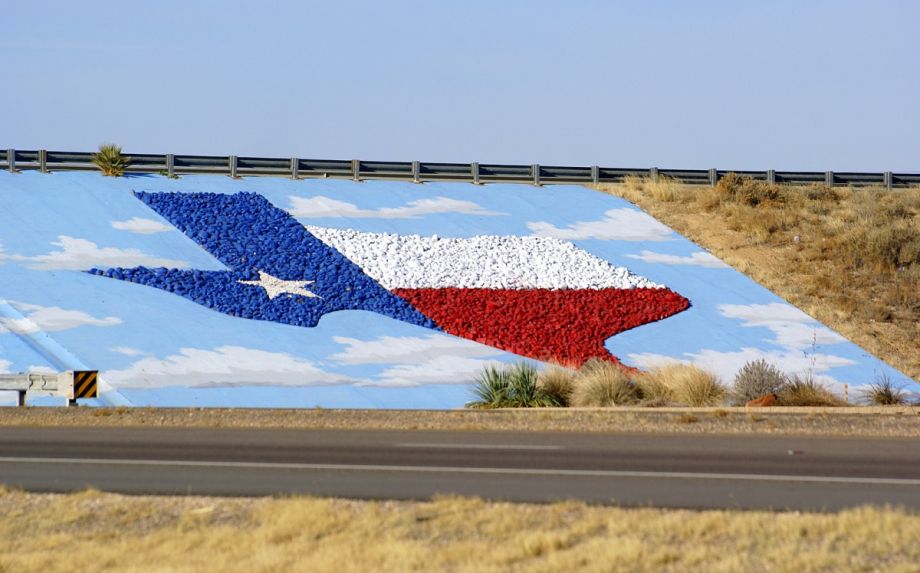 Three special sessions and months of debating, wrangling and amending have finally produced a transportation bill in Texas.

After quickly passing the state senate at the beginning of the third special session last week, the bill stalled in the house because of spending and oversight disputes before a compromise was reached on Monday. It now goes before Gov. Rick Perry, and then the general public must approve the measure with a three-fifths majority before it becomes law.

The bill would raise Texas’ $10 billion transportation budget by $1.2 annually, diverting money that normally flows into the state’s “economic stabilization fund” — better know as the Rainy Day Fund — to the Texas Department of Transportation (TxDOT).

Earlier this year TxDOT warned officials that the state needed to spend an additional $1 billion a year just to maintain current roads and bridges, not including new construction.

The Lone Star State’s looming transportation problems are especially apparent in its cities. According to the census bureau, between 2000 and 2013 the Dallas and Houston metro areas — the first and second biggest in the state — each grew by about 1.2 million people, or roughly 25 percent. By comparison, the New York and Chicago metro areas grew by only 3.3 percent and 4 percent, respectively.

A number of local advocates and business leaders got behind the push for more transportation spending, including Transportation Advocates of Texas and the Texas Association of Business, the state’s premier business league, which urged legislators to consider the business costs of longer commutes and slower freight.

Texas comes as the latest in a line of states, including Massachusetts, Pennsylvania and Washington, that have struggled to craft transportation bills that balance the need to upgrade aging infrastructure and the difficulty of finding new revenue in the midst of a weak recovery and reenergized anti-tax sentiment.

States generally pay for transportation through fuel taxes, vehicle registration fees and toll roads. Those that recently expanded their transportation budgets have done so largely through these traditional funding sources (Oregon being a notable exception).

But in proudly anti-tax Texas, these options have been off the table from the beginning. The state gas tax, already one of the nation’s lowest, hasn’t been raised since 1991. Perry has promised to fight higher licensing fees.

Instead, the state has turned to a Rainy Day Fund flush with cash from the pre-recession oil and gas boom.

Perry touted the bill as “increasing funding for transportation without raising taxes.” However, by diverting money away from projects usually considered part of the general operating budget, Texas runs the risk of depleting resources in the event of an emergency. To prevent this, the bill would establish a 10-person panel to monitor the amount of money in the fund. The panel would also have the power to reroute money if levels fall too low.

Officials estimate that even with the new source of transportation money, TxDOT will remain underfunded by about $3 billion annually.