Tax Lien Sales Are No Panacea for Local Governments – Next City

Tax Lien Sales Are No Panacea for Local Governments 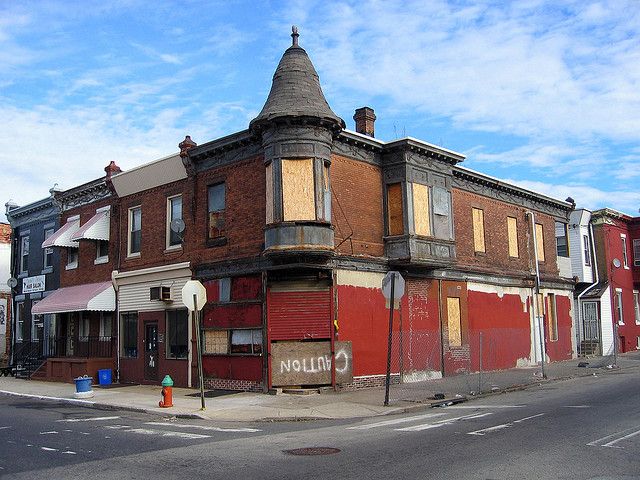 Philadelphia Councilmember Bill Green recently floated the idea of selling tax liens to private collections companies as a potential remedy to his city’s high rate of property tax delinquency. I bet if he’d gone to this morning’s panel discussion “Maximizing Revenue for Local Governments” at the Reclaiming Vacant Properties conference, he’d be having second thoughts.

Dan Kusic of TaxServ, LLC explained that while selling tax liens often sounds like a good idea to cities facing budget gaps, it can have considerable drawbacks. The best way to think about the issue is to visualize the different options on a spectrum, with local government collections on one side and tax lien sales on the other.

Doing the tax collections in-house has several advantages for a municipal government. It collects all the interest that accrues on delinquent tax obligations. It can offer better taxpayer customer service like hardship payment plans. And if it increases staff levels in collections, it can count on a predictable and meaningful increase in the current collection rate. The use of targeted enforcement results in higher voluntary payments.

It can also maintain control of delinquent properties and receivables, so when the city seizes a delinquent property through tax foreclosure, the property stays in city hands. Observers of Philadelphia land use politics know that doesn’t always mean properties are well cared-for. But city ownership does entail some modicum of democratic accountability. And, at least in theory, a city will more likely balance the goal of maximizing revenues against other policy goals, such as minimizing neighborhood blight.

There are also some major disadvantages to doing delinquent property tax collections in-house. The city doesn’t get the immediate cash infusion it would get from selling the tax liens. And paying city employees to do collections involves more overhead cost than outsourcing the job to an outside company. Either you have to hire more employees, or existing employees are going to get pulled away from other activities.

Tax lien sales offer the advantage of an immediate cash infusion, without the disadvantage of employing a large in-house city collections staff. But the drawbacks are substantial. That’s because private companies actually have a strong incentive to keep the properties in delinquency for longer.

Cities tend to see lower total collections, and no increase in the current tax lien collection rate. They also don’t get the interest on delinquent bills. Worst of all, the buyers also tend to delay foreclosures, which leads to an increase in complaints about problem properties and deferred maintenance. There’s no democratic accountability lever for neighbors as cities lose control of the properties.

Losing public control of delinquent properties is a major issue for Green’s plan to sell tax liens, because supporters of a central land bank have been counting on empowering that bank to foreclose on delinquent parcels and then quickly resell them to new owners. If a private company owns the lien, it could end up taking substantially longer to change ownership.

And according to the Center for Community Progress’ Kim Graziani, who conducted a recent study of delinquent tax collections in Rochester, N.Y., changing ownership is the key intervention needed to reducing delinquency.

If taxes are unpaid, the property doesn’t go through foreclosure, and the property stays tax delinquent. The goal of a private collections company is to keep problem properties in delinquency status to increase interest owed and maximize their return on investment. This creates “limbo properties” which have a higher rate of vacancy, are more likely to have outstanding code violations, and are more likely to generate police calls. Forcing a change in ownership of tax delinquent properties correlates with reductions in code violations, vacancy, investor ownership and subsequent tax delinquency.

Philadelphia’s tax delinquency problems are, as in any city, very serious and will require creative solutions. But the purported benefits of selling tax liens seem too good to be true, and could perversely leave the city with even slower turnaround in the ownership of tax delinquent properties.