Stop Telling People What They Can Buy With Food Stamps 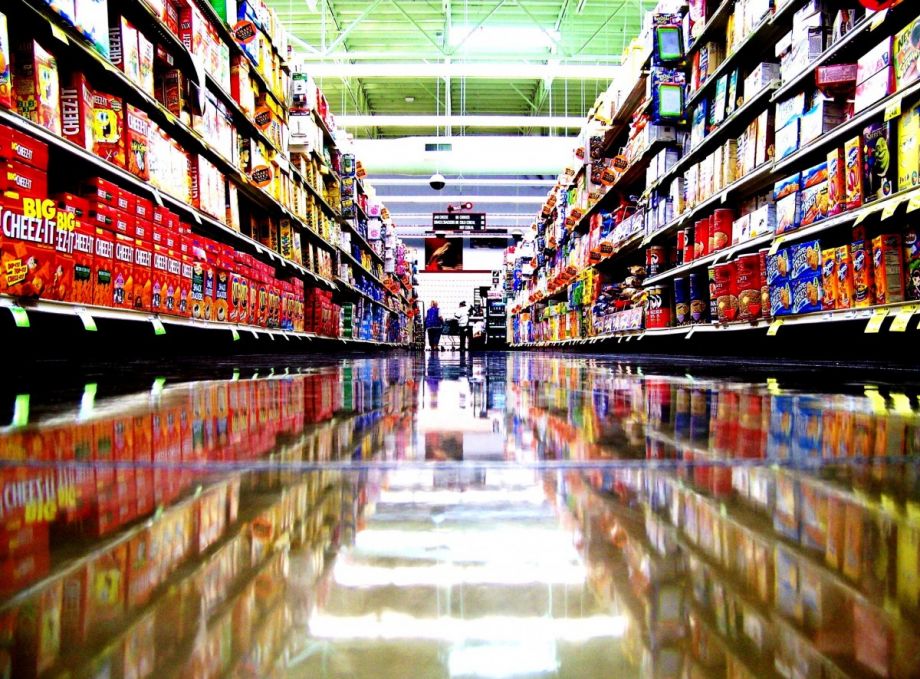 Lawmakers in states like Arkansas and Texas want to restrict what the 36 million people who rely on the Supplemental Nutrition Assistance Program, also known as SNAP or food stamps, can purchase with that aid.

Drawing attention to people who use government funds to pay for things like soda or candy is also a common way to justify proposed safety-net spending cuts. Some states impose specific restrictions on the Temporary Assistance for Needy Families welfare program: for example, barring the use of those benefits for amusement park tickets.

We are a consumer psychologist and a marketing professor who have studied common stereotypes about people who get government benefits paid for with tax dollars. We find that many Americans judge what is appropriate for others to purchase based on their own idiosyncratic preferences and tastes.

This bias affects policy debates over welfare programs, even when they appear to be based in ideology and principle. In essence, we find that when judging these purchases, people think to themselves, “I personally don’t see value in this thing, thus it is wasteful for anyone else to buy it,” or “I value this thing so it’s a good use of money for you to buy it.”

In other words, not everyone agrees on what constitutes squandering.

Consider, for example, a petition more than 100,000 people signed in 2018 to allow pet food to be covered by SNAP funds. Just for the record, these benefits cover only food for people – a fact that this petition was unable to change.

We analyzed people’s responses to this petition on Facebook and also looked at their Facebook profiles. It turns out that people agreed with this policy change more when they had a picture of a pet in their profile compared to when they did not – a signal that they valued having a pet in their family.

We followed this with a series of experiments finding that what psychologists call “egocentric bias” – erroneously using one’s own personal subjective experiences to understand others – plays an important role in shaping judgments about government benefits and restrictions on eligibility to get them.

For example, if someone prefers chips over candy, they are more likely to believe that a SNAP recipient buying candy signifies that they are wasteful and impulsive. However, someone who prefers candy over chips thinks the same thing about SNAP recipients buying chips. Conversely, the chip-lover and candy-lover are less judgmental of people for spending government assistance on their personal favorite junk food and support policy that covers spending on that food.

It’s hard to argue that chips are a more “rational” purchase than candy, or that going to the zoo is more useful than visiting a museum. However, our research shows that in the media and state legislatures alike, people are taking their own personal sense of taste and value and using that as a basis for judging the everyday choices others make.

Unfortunately, when people’s subjective sense of taste leads them to judge a welfare recipient for not spending their benefits appropriately, this can “confirm” a prevalent stereotype that welfare recipients are impulsive, lack self-control and are bad at money management even though data shows this tends to not be the case.

What you might see as a wasteful purchase could actually be rational given the constraints that are faced by people facing economic hardship. These include the relatively high cost of healthy food and lack of access to nutritious choices.

Interestingly, participants in our study did not judge a middle-class person for making a purchase that was inconsistent with the participant’s own subjective tastes the same way that they judged a safety net user for making the exact same purchase.

This is most likely because there was no accessible stereotype that middle-class individuals are wasteful or bad at money management, but this stereotype is very much associated with people who rely on the safety net.

Further, we found this bias occurs across the political spectrum, across income levels and regardless of whether someone has ever used SNAP or similar benefits before. Republicans may tend to be less supportive of various safety net programs, but we observed that Democrats are also susceptible to this dynamic.

We also found that rich and poor people alike harbor these biases, regardless of their potential self-interest.

To be sure, it’s not a given that government benefits are being squandered in general. Research shows that programs like SNAP are effective and have low rates of fraud.

What’s more, public policy scholars like Diane Whitmore Schanzenbach have argued that restricting specific purchases is impractical because it’s hard to determine which items ought to be restricted and because of the administrative burden these bans impose on stores and other vendors.

We share those concerns. Barring “wasteful” purchases is hard, our research suggests, because opinions on what’s worthy and what’s not vary widely. That is true for those who are at the table making these decisions as it is for the people who are being told what they can or can’t buy.