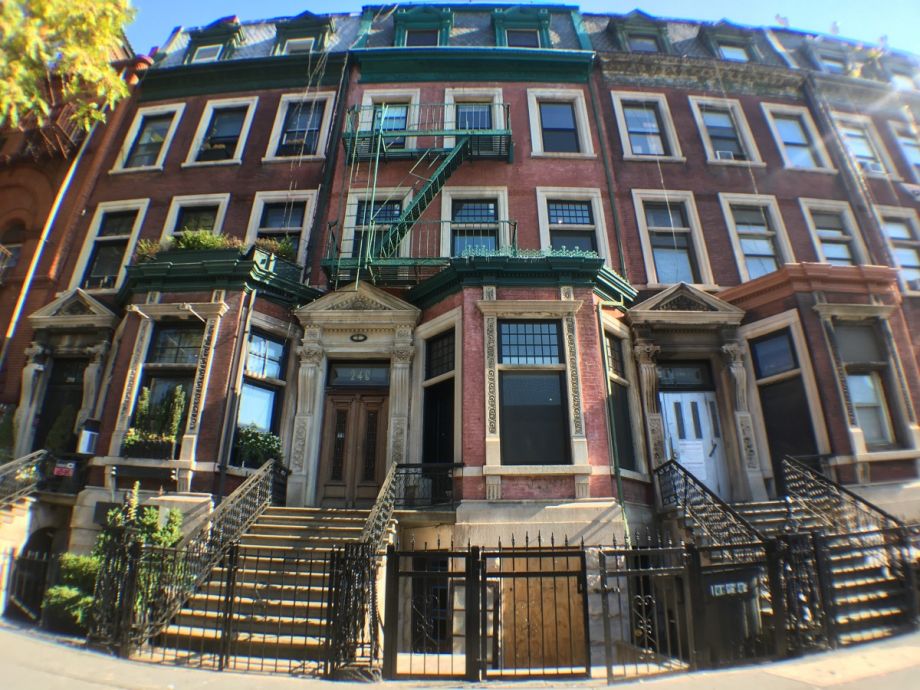 The new office of Uncharted Play, in Harlem, is a few blocks from a former residence of the late Maya Angelou. (Photo by Oscar Perry Abello)

It was October 2015 when a group of venture capital investors first walked into the doors of Uncharted Play (now known as Uncharted Power), expecting to hear a pitch.

The company creates innovative energy-generating products that provide a source of clean energy to communities around the world: a soccer ball that harnesses energy from getting kicked around, a jump rope that does the same with activity. But the odds were stacked against Uncharted Play and its founder and CEO, Jessica O. Matthews. According to research from Project Diane, of all venture deals from 2012 to 2014, only 24 out of 10,238 went to black female founders like Matthews. On average, black female-led startups raise just $36,000 of outside funding. There are only 11 startups founded by black women that have raised more than $1 million in VC funding.

The investors were friends of a friend, who didn’t tell Matthews who she was bringing in. That very day, the office happened to be celebrating Halloween.

“I delivered that pitch in costume,” Matthews remembers. “I was not concerned, being dressed as Serena Williams, who is everything. Can’t say the same for other members of the team.”

Things went well. It took a few more visits and a few months of due diligence (typical), but that first group of investors eventually helped to take Uncharted Play to a successful, $7 million round of venture capital investment. 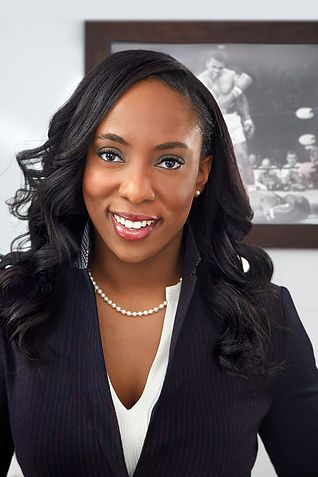 The experience of raising venture capital in Silicon Valley also convinced Matthews to move offices from Tribeca to Harlem. Though Matthews went to the same college as Mark Zuckerberg, as she moved around the California tech capital, she felt the differences starting to weigh on her. When people asked if she would move out West with her company, she says she wondered “how we would fit into this world, how much we would have to code switch, even after the raise, to fit into this world.”

At one point, Matthews even began questioning the whole idea of taking money from a venture capitalist.

“It became interesting to think about how we could double down on our most authentic selves as a company, double down on what I thought made us special, and if we didn’t feel like we could fit into the table at Silicon Valley, create our own table,” Matthews says. “That’s why moving up to Harlem made sense.”

Now, Matthews wants her company to become Harlem’s first billion-dollar tech company, and she’s got a chorus of believers and supporters behind her in the neighborhood’s budding tech scene. At this year’s annual Harlem Economic Development Day, Silicon Harlem founder Clayton Banks compared Matthews with Thomas Edison as he presented her with the 2016 Outstanding Corporate Diversity Award. A majority of her company are women or people of color.

“In the first two months we’ve been in Harlem, we’ve put $100,000 with local vendors,” Matthews says, including cleaning services, electrician, plumber, the company chef and even their interior designer. Even their landlord is a Harlem resident. The art hanging around the office will feature Harlem artists. Once or twice a week, they open up a tab at a local restaurant for employees.

The company established a nonprofit arm, the Harlem Tech Fund, to coordinate broader efforts with the community, including investing in a pipeline of local talent. Over the next two to five years, they’re looking to help usher in 100 new startups, and bring about 10,000 Harlem residents through their tech curriculum for new inventors, “Think Out of Bounds.”

“We’re close to really great history,” she adds. “They say the tools of the Harlem Renaissance were the typewriter, the paintbrush or the pen. Now it could be the 3D printer, the soldering iron and the laptop. Everything that we’re building and doing is infused with culture, infused with art.”

For Matthews, it’s more than just providing opportunity for the Harlem community. In her vision, exposure to Harlem’s history and culture keeps her company focused on its core mission of designing and building products that democratize clean energy.

“Everyone on my team, from getting off the subway to when they walk into the office, they’re exposed to the real world, the people who we really want to design for, the people that represent the masses, the people who haven’t had access to these innovation conversations,” she says. “It felt like really good business to say let’s just be us, let’s accept this as us and no matter what happens at least we won’t lose that.”

This year for Halloween, she’s planning to be another black woman genius who went to college in Cambridge, Riri Williams, also known as Marvel Comic’s new Iron Man.