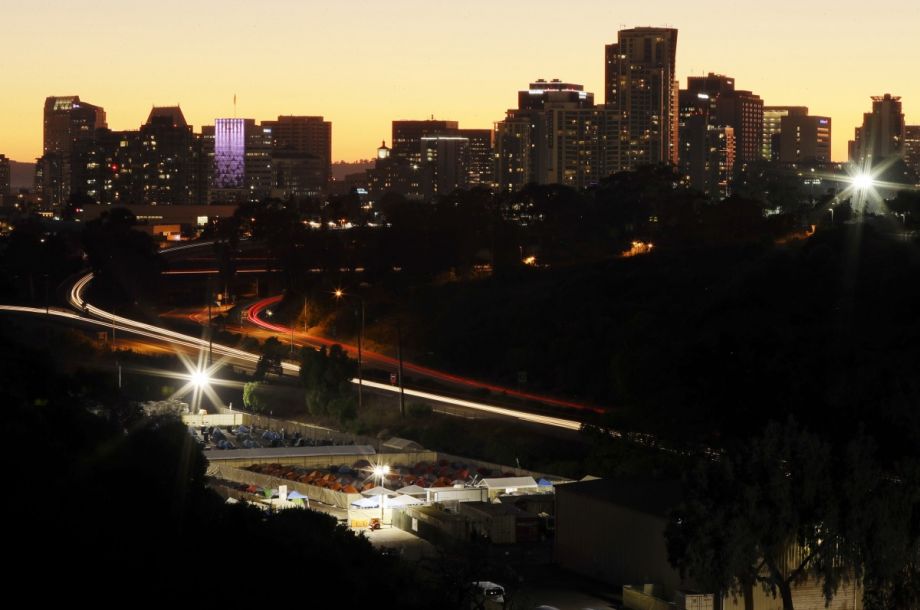 More parklets are going to be popping up in San Diego after the city streamlined its “notoriously complicated” permitting process last year.

The updated placemaking law, approved unanimously by the city council in April 2018, gives projects like pedestrian plazas or murals in vacant lots automatic approval with no public hearings as long as they comply with city codes, the San Diego Union-Tribune reported. In April of this year, the city will review the legislation and any new placemaking projects for “unintended consequences” or explore expanding the law’s scope to encompass industrial zones and single-family neighborhoods.

In 2015, a community group called Urban Collaborative Project planned a makeover of an intersection once nicknamed “the four corners of death.” They installed planters and furniture but were told to take them down after they did not have the proper permits. Urban Collaborative also tried to spruce up a vacant lot and was quoted $10,000 for a permit for a toilet, the group’s head told KPBS.

In 2016, a study of placemaking in San Diego by the grassroots group Circulate SD argued that the “emerging field of creative placemaking offers San Diego a collaborative process to tap into the talents of its thriving arts community and achieve multiple city-wide goals,” but argued that the city has often thwarted placemaking efforts.

The report cited a “pavement park” in the community of Linda Vista, created with the blessing of the Linda Vista Branch Library, the Bayside Community Center, and the Linda Vista Town Council. Volunteers repainted part of the parking lot and installed benches, but two years later, city staff painted over the park, citing danger between people and cars.

In another instance, the report said that residents “quickly grew discouraged by the maze of staff and permits required to acquire the right type of permits” to install benches.

In response to the report and to Urban Collaborative’s thwarted intersection makeover, the city agreed to re-examine its permitting process for such projects, resulting in last year’s law.

It also established a fund to pay for permit fees for projects within the San Diego Regional Enterprise Zone. Groups can get up to $10,000 at a time to offset permit fees. There’s also $250,000 available in loans to help offset the costs of semi-permanent structures like stages or shade.

“You’re going to see more business groups, like neighborhood business groups, business improvement districts, seeing this as a great way to brand their business district in a certain way,” Colin Parent, executive director for Circulate San Diego, told NBC. “That helps attract customers, that helps showcase their neighborhood as an attractive place to be.”

Not all is sunny in San Diego’s placemaking world. Another community group hoping to install a decorative crosswalk to create a pedestrian-friendly space has been told that the city adheres to federal standards prohibiting decorative crosswalks. City spokesman Tim Graham said the city is investigating whether it can develop new regulations to permit such projects in the future.