Rediscovering the Potential of Urban Riverfronts – Next City

Rediscovering the Potential of Urban Riverfronts 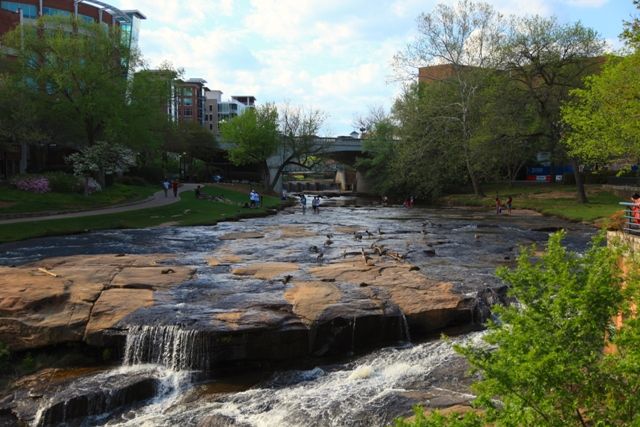 Look at the history of many great American cities, and you will find they were often built around strong industrial centers along waterfronts: the flour mills in Minneapolis along the Mississippi River, the ports along the Columbia River in Nashville, and Pittsburgh’s steel furnaces along the Allegheny River all contributed to our national prosperity. As America’s transportation and industrial profile changed, so did many cities. Many were left with decaying waterfronts and industrial infrastructure that served only as a constant reminder of a different time and a different perspective on our urban rivers.

In the past few decades, however, these industrial waterfronts and their latent natural features within cities are being rediscovered. Areas that were once an eyesore are being reborn as city planners, activists, business leaders and philanthropists band together to revitalize aging industrial lots and paved over features into beautiful community parks and greenways that are reconnecting people to their rivers and waterways.

Of course, parks and greenspaces have always served as places for communities to reflect, celebrate and relax, and as centers of cultural identity. With these new transformations, however, they are now being hailed as powerful contributors to community economies, residential health, environmental resilience and urban infrastructure demands.

Next-generation urban parks are leading the way to a better future for our cities, drawing business development and new permanent residents to these areas. In doing so, they enhance the tax base, encourage private investment, and anchor their communities. 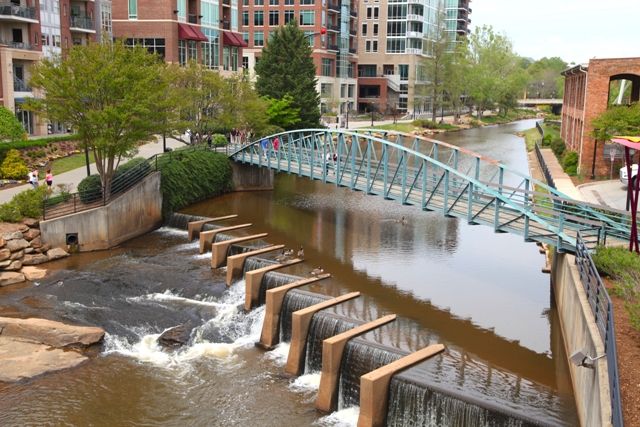 In Greenville, South Carolina, for instance, community leaders spent a hard-won $13 million to revitalize a stunning natural waterfall that had literally been paved over in the 1960s by a four-lane highway. Just a year and a half after completing Falls Park on the Reedy River, Greenville witnessed $150 million in private investment in condominiums, hotels, and retail flood into the area immediately surrounding the park, and more followed.

In the nation’s capital, Yards Park had a similar effect, transforming a gritty and virtually unused section of the Anacostia River into a new public space for the community including residential properties, restaurants, office space and shops. Yards Park started it all.

These examples are a roadmap for other cities and there are plenty more to point to across the country and throughout the world. We are entering a new era of urban planning and collaborative, community-wide problem solving with city parks at the core. A movement is afoot. Many leaders of this movement — from government, private sector and community-based groups — will meet for Greater & Greener 2017, the top international conference held specifically to promote urban parks. Conference organizers hope to inspire a re-imagination of parks in the context of economic, environmental and social opportunity. 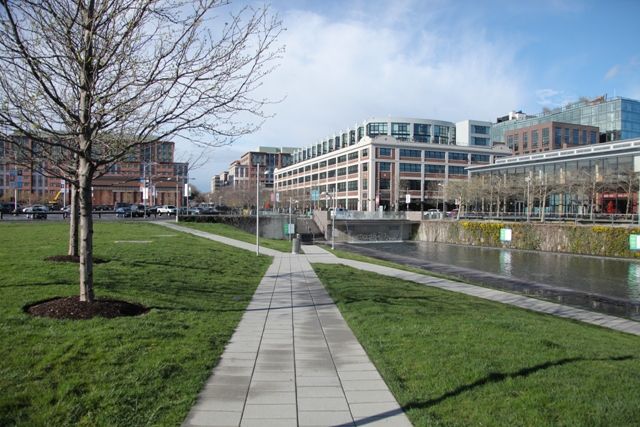 Whatever your interest in city parks, this five-day conference is filled with plenty to see, hear, do and discuss. The agenda includes keynote speaker Glenn Harris, president of Race Forward. Carol Coletta, a senior fellow in the American Cities Practice of The Kresge Foundation will moderate a plenary session on creating equitable cities.

A mayors forum will carry forward the equity theme with publisher of Next City, Tom Dallessio, seeking perspectives from the mayors of Saint Paul, Minneapolis, Tacoma, Washington, and Carmel, Indiana. A second plenary “Parks and Water: Partners in the One Water Movement,” will provide an in-depth look at how planners in the United States and Denmark are retrofitting urban landscapes to handle the demands of the 21st century. Conference tours will visit stretches of the Mississippi River to see how new riverfront park development is celebrating the Twin Cities’ industrial past, while helping with climate change adaptation and rising water levels.

As cities assess the opportunities of reclaiming industrial sites, and the role that parks can play in addressing social and environmental challenges, they see that no sector can do it alone. Cross-sector partnerships, a long-term vision, and strong public support are essential. Greater & Greener 2017 is the venue to explore what is possible. Join us online at GreaterGreener.org as we curate some of the best ideas and case studies during and after the conference, and follow #greatergreener for the latest in urban parks news.