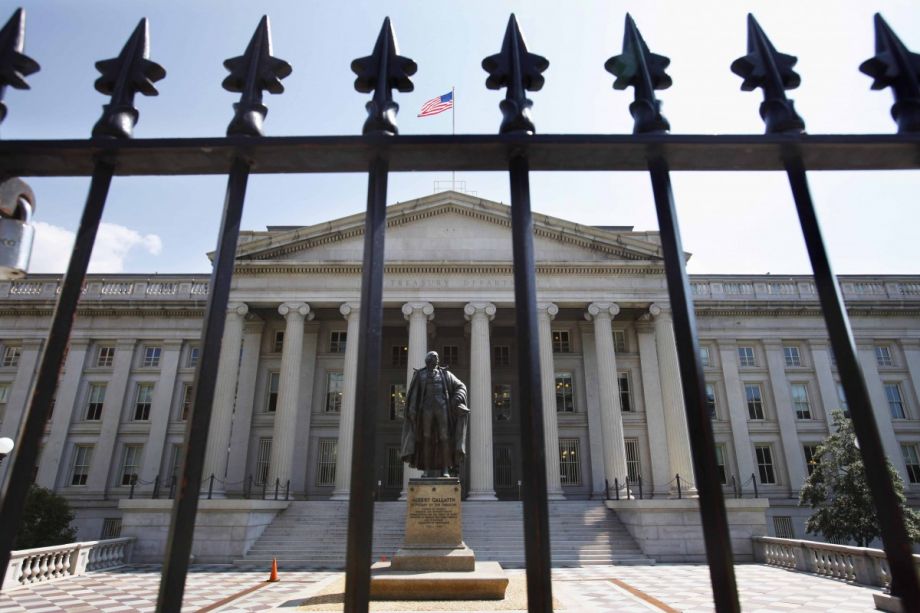 Lisa Jones was born in San Francisco, and grew up in L.A. Her father, now 82, still works as a real estate developer, doing commercial and residential development all over California. As a kid, Lisa would go with him to work as often as she possibly could.

“We would get in his truck and visit sites all up and down the state,” Jones says.

Spending time around her dad’s projects, Jones learned a lot and stoked her interest in real estate, business and finance. One day, her mother, a teacher, called Jones over to watch a “60 Minutes” segment about the Wharton School of Business in Philadelphia.

“She said I should go to business school at Wharton,” Jones remembers. “I hadn’t heard anything about it or business school before, I was just in eighth or ninth grade.”

Jones eventually did go to Wharton, for her MBA (after undergraduate business school at Berkeley). Her time at Wharton, where she also participated in a program to provide business consulting to local entrepreneurs in West Philly, revealed a tension that remained with her throughout her career in finance, working for large insurance companies and pension funds.

“We were using complex financial instruments and assessing risk for long-term investments in emerging markets all over the world, but we weren’t doing any of that for the quote-unquote emerging markets right here in the U.S.,” says Jones.

This week, the Partnership for Public Service awarded Jones a Samuel J. Heyman Service to America Medal, in recognition of her work to build the U.S. Treasury’s CDFI Bond Guarantee Program, which she currently manages.

Since inception, the CDFI Bond Guarantee program has given 16 community development financial institutions​, or CDFIs, access to $852 million in low-cost, flexible, long-term capital. They’ve turned around and used that capital to help finance affordable housing, new or renovated commercial space, healthcare facilities, schools, daycare centers, dedicated senior housing and more, in exactly the kinds of low- to moderate-income neighborhoods that Jones felt should have access to capital from large institutional investors.

Even more ambitious is the program’s long-term goal: to help the CDFI industry attract long-term investment from large institutional investors like those that Jones used to work for.

“When you’re trying to appeal to these institutional investors, you want to become part of their asset allocation so that they say we’re going to give 3 percent to this asset class, 2 percent or 1 percent [on an ongoing basis],” Jones says. “I see that discussion definitely drifting in that direction.”

Traditionally, CDFIs have raised capital through philanthropic donations from individuals or foundations, through banks that invest in CDFIs as part of their Community Reinvestment Act obligations, or through deposits in the case of CDFI banks and credit unions. Some of the earliest CDFI investors were orders of nuns who wanted to put their retirement savings in financial institutions that reflected their values. There are now 1,021 CDFIs nationwide, with more than $108 billion in assets.

But that’s still a drop in the bucket compared to mainstream finance. In order to help CDFIs crack that nut, the CDFI Bond Guarantee Program allows CDFIs to raise capital using a structure that most large institutional investors are very familiar with: a bond.

Jones built the Bond Guarantee Program in dialogue with more than 40 stakeholders, including CDFIs as well as institutional investors. The minimum bond size is meant to impress investors: $100 million. For CDFIs that are still too small to take on that much capital at one time, the program allows them to join together in a multiparty bond. No matter how large, they all go through the same stringent process.

The approved bond issuer sells a 100-percent government-guaranteed bond for itself or on behalf of one or more other CDFIs. The CDFIs then have a limited amount of time to deploy the capital they receive, and start paying it back. Just like a regular bond, CDFIs have to pay back every cent they get from the program. It’s essential, because the goal is to show large institutional investors that CDFIs can, in fact, responsibly take on a large amount of capital and pay it back in a reliable, timely fashion.

“When CDFIs go through our application process, we take them through the same rigorous underwriting and evaluation process that large institutional investors go through,” says Jones. “Institutional investors will hopefully start to see the types and definitions and standards that we use are the same things they use. When they see CDFIs’ performance, that CDFIs are paying on time, that will also move the needle.”

Essentially, once the CDFI Bond Guarantee Program can show that CDFIs can reliably pay back investments like these, the hope is that large commercial investors will take an interest to buy future bonds or make other investments in CDFIs.

Mainstream investor networks are already starting to show an uptick of interest in CDFIs that have been part of the CDFI Bond Guarantee Program.

“The bond program has also been really important to improving the strength of the CDFI industry,” says Elise Balboni, senior vice president of lending at Local Initiatives Support Corporation (LISC), which received $50 million in capital as part of the program’s first round of bonds in 2013.

“With the rating agencies dedicating a business line to rating CDFIs, you’re going to see more and more interest in what do these people do,” says Jones.

The program is already having an impact on CDFIs’ ability to raise capital and expand their reach. LISC’s loan portfolio was $146 million in 2013, and today, it’s $265 million.

“Part of the reason we’re able to get an S&P rating was the increasing size of our portfolio and getting some long-term assets into it,” Balboni says.

The long-term assets are a big deal. In a typical example, a bank might make a five-year investment into a CDFI, which then allows the CDFI to turn around and make loans for less than five years. The Bond Guarantee Program makes it possible for CDFIs to access 29.5-year investments, allowing them to turn around and give terms based on 15, 20 years or even longer. Before receiving its allocation from the program, the average term for a LISC loan was just two years. LISC’s average loan term has since risen to six years.

It’s a win-win for the borrower and the CDFI.

“Having access to long-term capital meets a need, not only in the projects we finance but also helps CDFIs strengthen their financial position by adding some long-term revenue sources,” Balboni explains.

With this year’s round of bonds, to be announced soon, the CDFI Bond Guarantee Program will cross the threshold of $1 billion in CDFI bonds issued.

There’s one big item on Jones’ policy wish list. Currently, the program has to be renewed annually.