Groundbreaking CDFI Deal Will Make a Difference in Chicago – Next City

Groundbreaking CDFI Deal Will Make a Difference in Chicago 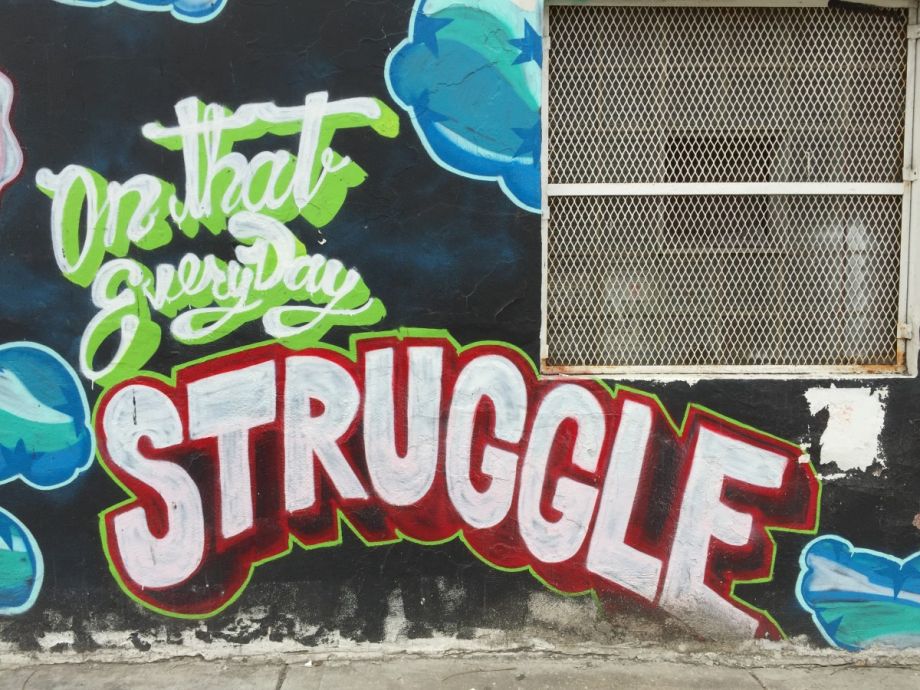 This week, a groundbreaking deal was announced that could have a big impact on distressed communities around the U.S., boosting job opportunities, entrepreneurship, affordable housing and more.

Seven community development finance institutions (CDFIs) with assets of less than $100 million are participating in a federal government-guaranteed bond scheme that gives them access to long-term, fixed-rate capital, at a scale they never imagined possible. It was made possible only because they’ve joined together in an unprecedented collaboration.

“To be able to increase our lending potential by this proportionality in one fell swoop at a fixed interest rate for 20 or 30 years into the future is phenomenal,” says Calvin Holmes, CEO of the Chicago Community Loan Fund, one of the seven CDFIs in on the deal. “In today’s capital markets for organizations like us, it’s nearly impossible.”

For those who are unfamiliar with the work CDFIs do, they are private financial institutions dedicated to responsible, affordable lending to help low-income, low-wealth and other disadvantaged people and communities join the economic mainstream. The CDFI movement first emerged to fill in this market gap in the 1970s. There are almost a thousand CDFIs in the United States today. A CDFI can be a bank, a credit union, a loan fund or a venture capital fund. At least two CDFIs are real estate investment trusts. Some are very small, with assets of less than $500,000; some are very large, with more than $100 million in assets. The majority are between $1 million and $50 million in assets.

Alone, most CDFIs wouldn’t be able to access this government-guaranteed bond scheme. It has a minimum bond issue size of $100 million (in order to eventually attract conventional investors such as mutual funds or large foundations to purchase and trade the bonds in public markets like other conventional investments), and $100 million is far too much capital for most CDFIs to take on at one time, particularly for those that work in the hardest to reach communities.

“If we were going to get government-guaranteed bond money to CDFIs other than the largest CDFIs in the country, we needed to figure out a way to assemble a syndicate of CDFIs,” says Cathy Dolan, COO of the Opportunity Finance Network, which assembled and officially issued the multi-party bond. In addition to urban CDFIs like CCLF, rural and Native American CDFIs are in the mix of seven. OFN wanted this first multi-party CDFI bond to showcase the diversity of CDFIs. Overall, the multi-party bond issued was in the amount of $127 million.

CCLF will get $28 million. Holmes estimates it will increase their portfolio size by at least 50 percent.

They’ll use the new lending power to scale up their existing Neighborhood Investor Lending Program (NILP), which provides long-term capital to small community real estate businesses that acquire, rehab, lease and/or sell residential properties in distressed neighborhoods around the Chicago metropolitan area. CCLF created the program in response to the foreclosure crisis that started in 2008. Real estate development loans are typically made on the basis of loan-to-value ratios, which is a barrier in an environment of severely depressed property values.

“It was a straight jacket that was suffocating capital flow in these neighborhoods,” says Calvin Holmes, CCLF’s president. “Especially for minority-owned and smaller community real estate development companies.”

To overcome that barrier, NILP makes loans on the basis of loan-to-cost ratio, relying instead on developers’ cash flow from rent or sales.

Second, CCLF will expand its Commercial Retail Initiative, which makes long-term loans to commercial real estate developers who intend to bring in businesses, especially retailers, to anemic business districts and low-wealth neighborhoods across the region. The intent is to support both job creation as well as easier access to basic home goods, restaurants, entertainment outlets, pharmacies and other essentials.

“These communities are more than just food deserts, they really are retail deserts,” Holmes says. “These customers need a fixed rate loan, and they need it to be extended for a decade or more. The bond proceeds will allow us to make loans to owners of commercial properties in distressed districts who plan to hold onto those properties for 10 or 20 years.”

The third thing they’ll do is provide a safety net for nonprofits whose mortgages are expiring now and in the next few years. Typically, nonprofits sign a mortgage for five or so years, with a lump sum payment toward the end that rarely gets paid, usually resulting in a refinancing negotiation. Since many Chicago-area nonprofits such as charter schools, homeless shelters, health clinics and other service providers and also some cultural institutions are largely dependent on state programs for revenue, and since the state of Illinois is in deep financial trouble, traditional lenders are pulling away from their nonprofit clients. CCLF will use some of the bond proceeds to step in and refinance those mortgages.

“We expect to be a key part of their safety net to keep them in their facilities so they can continue to serve their clients,” Holmes says. “We’re getting a lot of referrals already. We refinance for a fixed rate for a decade or two.”

Besides locking in the long-term interest rates, the bond proceeds help small organizations operating in such environments to focus their already limited human resources on what should matter most.

“It’s a huge difference for pretty small organizations that are locally based,” Dolan says. “They can focus more now on lending and creating impact instead of raising capital.”

The multi-party bond also allows for cross-pollination. “We have that camaraderie and shared experience to perfect the execution of the program,” says Holmes. “And OFN has been incredibly helpful and supportive.”

OFN does not touch a single penny of the bond proceeds, acting merely as a pass-through and a manager of the transactions. They plan to issue another guaranteed multi-party bond next year.

In the meantime, OFN is working behind the scenes with U.S. Treasury and the Office of Management and Budget to explore how to tweak the guarantee terms in a way that will allow the bond to be sold to public markets.

Currently, regulators tell OFN that because the bond is 100 percent guaranteed, it cannot be sold to non-government investors, including large foundations that are interested in purchasing this bond and future ones like it. Dolan credits Kresge Foundation, the MacArthur Foundation, and Ford Foundation for showing the most interest before regulators decided not to allow the CDFI guaranteed bonds into the public market.

For now, another arm of the U.S. Treasury known as the Federal Financing Bank holds the bonds. If and when that changes, it still won’t be easy, Dolan says, “But you gotta start with something.”