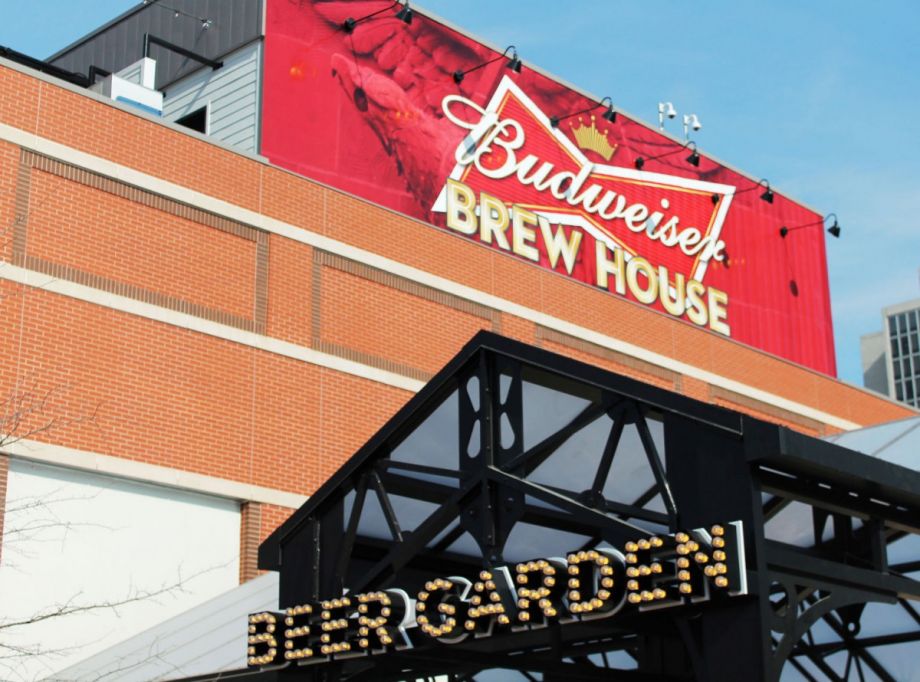 Baseball season is around the corner, which means $8 beers at publicly funded ballparks. This summer, fans of the St. Louis Cardinals can knock back Budweisers at the brand new Ballpark Village, a dining and entertainment hub opening across the street from Busch Stadium. That is, if you meet the latently racist nighttime dress code.

Ballpark Village itself doesn’t have a dress code., but as the website notes, individual venues within the venue may enforce one. And hey, eight venues in the village — just about all of them, according to my count on the website — have an awfully stringent dress code for the types of bars generally populated by aggressively drunk guys in Ozzie Smith jerseys and cargo shorts.

The following is not permitted under our dress code after 9pm: sleeveless shirts on men, profanity on clothing, exposed undergarments on men, sweat pants, full sweat suits, excessively long shirts (when standing upright with arms at your side, the bottom of your shirt can not extend below the tip of your fingers), jerseys (sleeved jerseys are permitted in conjunction with a cardinals game or any other major St. Louis sporting event), athletic shorts and excessively sagging pants or shorts bandanas.

I hope they have nuns as bouncers checking shirt length like it’s Catholic grade school.

It’s worth mentioning that this is only the first phase of Ballpark Village. The $100 million project received $17 million in state and local incentives approved by the Missouri Development Finance Board in 2012 — something that Cardinals president Bill DeWitt III called “a big relief.”

Last year St. Louis Alderman Scott Ogilvie struck a different tone, telling the Riverfront Times, “It is completely unacceptable that the citizens of St. Louis have been asked to subsidize two themed bars [and a parking lot].” Future phases of the project could receive subsidies of up to $183.5 million.