Portland Opens Its Streets to Driverless Car Testing – Next City 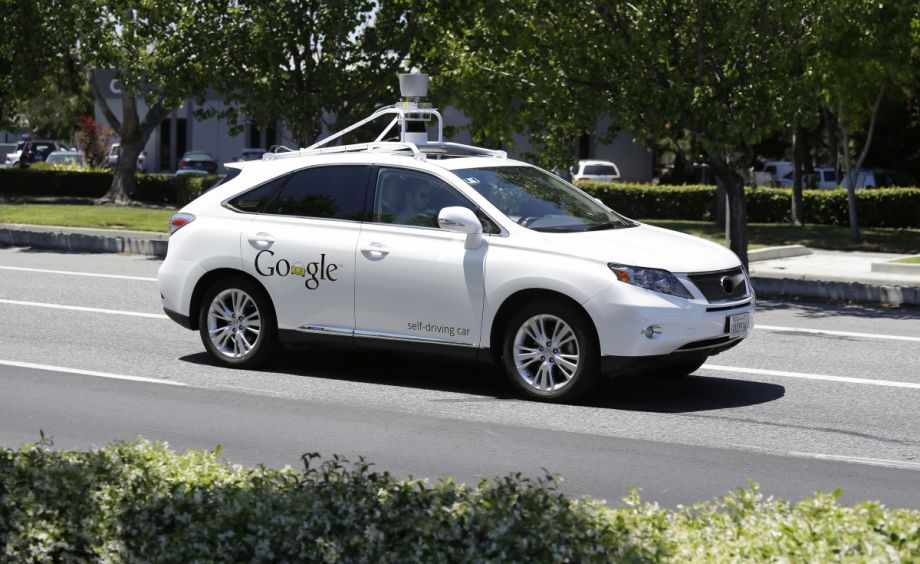 Portland’s City Council voted unanimously last week to move forward with an autonomous vehicle pilot and invite companies to submit proposals for testing on Portland streets by the end of 2017.

“Autonomous vehicles have the potential to be a truly transformative technology,” a release from the city Bureau of Transportation reads. “They could benefit our communities by reducing crashes, improving first- and last-mile connections for public transit riders, and reducing the high cost of owning a private vehicle. They also have the potential to significantly increase traffic congestion, vehicle miles traveled and climate pollution. The protections and rules of the road adopted by state and local governments will substantially determine how much benefit and how much burden we experience.”

The initiative was launched by Mayor Ted Wheeler, Transportation Bureau Director Leah Treat and Commissioner Dan Saltzman in April, the Portland Business Journal reports. It will help the city craft plans for autonomous vehicle regulation and test the sensors that self-driving cars rely on. According to State Scoop:

The city has its sights on operating a fleet of electric self-driving vehicles for public transit and other tasks. Industry partners will have to prove that cars, shuttles, buses and trucks won’t cause harm to pedestrians and cyclists. Other concerns include the safety of household pets and livestock, and recognizing emergency vehicles darting through intersections.

As Josh Cohen reported for Next City in April, a number of U.S. cities are vying for the attention of self-driving vehicle manufacturers and making “a push to brand themselves as the autonomous vehicle testing ground.” Pittsburgh welcomed Uber’s autonomous fleet last fall, Contra Costa County, in California, converted a former naval station into an autonomous vehicle testing center, and Tempe, Arizona, got some Uber self-driving cars in December.

“Cities see autonomous vehicle testing as a potential job creator, a branding opportunity and a chance to get a leg up on new technology that’s starting to feel inevitable, but much of the public is still not convinced that having robots on the roads is a good idea,” Next City’s Kelsey E. Thomas wrote in May. “A better model for how the services — and the companies behind them — will benefit and support their communities could help sway public opinion.”