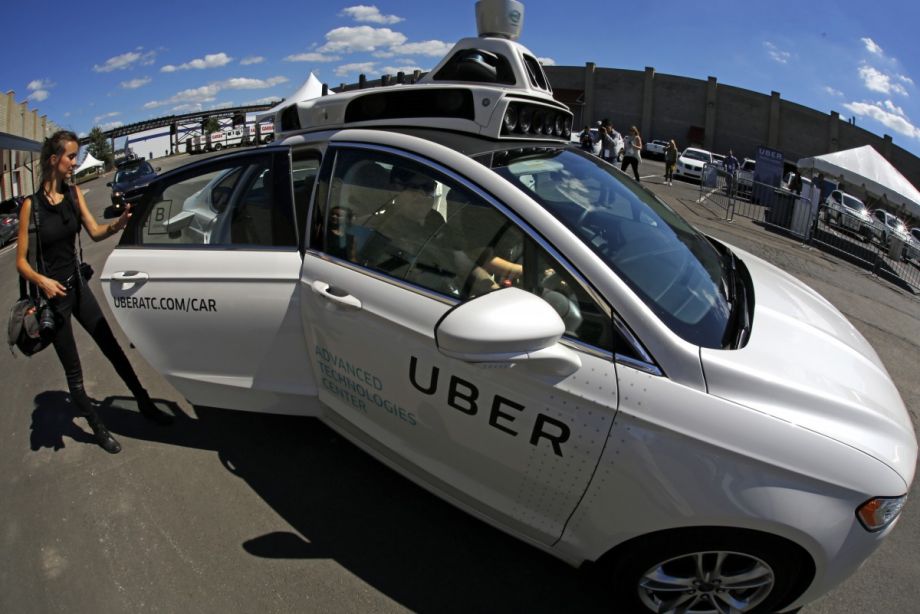 A handful of U.S. cities are vying for the attention of autonomous vehicle manufacturers, hoping to become a testing ground for bringing driverless cars to the streets. And at least one mayor says he wants to make sure companies are acting in a socially responsible way and are supporting the guinea pig.

At the National Summit on Design and Urban Mobility, opening in Pittsburgh Wednesday, Pittsburgh Mayor Bill Peduto is recommending the formation of guidelines for good “corporate citizenship” for the self-driving car companies, the Pittsburgh Post-Gazette reported. The mayor is urging help for workers displaced by the move to self-driving vehicles, and community access to the transportation services they bring.

Both Uber and Ford’s AI have bases of operation in the city, and Uber began testing driverless cars there in September, making Pittsburgh one of the central cities in the development of autonomous tech. Because of that experience, Peduto says the city has already begun dealing with certain ethical issues. If cities are inviting companies to use their streets, he says, they should also expect those companies to help the community. This could look like companies sharing their troves of data with host cities; allowing a competitive, open market; and finding ways for residents without cell phones or bank accounts to use an app-based service. The mayor has also said the use of self-driving vehicles should be implemented in a way that bolsters public transit.

Uber briefly suspended self-driving car testing in Pittsburgh in March after a collision involving one of its vehicles in Arizona. In early April, Peduto publicly called for Uber to step up its civic support. He said Tuesday that the company has been more willing to discuss community issues as of late. Ford was immediately on board with Peduto’s vision, but the company hasn’t announced any programs yet. The mayor’s hoping the summit provides a clearer road map for cities developing policy around self-driving vehicles.

As Josh Cohen reported for Next City in April, cities see autonomous vehicle testing as a potential job creator, a branding opportunity and a chance to get a leg up on new technology that’s starting to feel inevitable, but much of the public is still not convinced that having robots on the roads is a good idea. A better model for how the services — and the companies behind them — will benefit and support their communities could help sway public opinion.